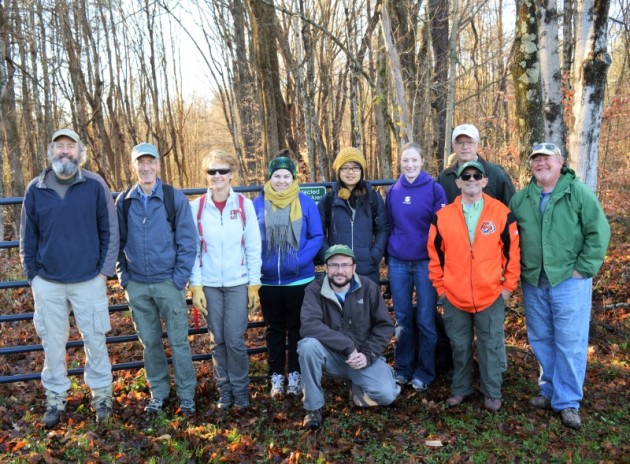 Our 2015 monthly Preserve-a-Preserve Days have had strong turnout and we are very grateful to all the volunteers who have made the inaugural year a success!

Together, we mended fences, removed invasive plants, pruned trees, removed litter and other trash, and even cleared a new loop trail on one of our preserves. That’s a lot to have accomplished in three short outings!

We will take a break from these outdoor workdays in December and January, but weather permitting we will be back at it again on the third Thursday in February (2/18/16). 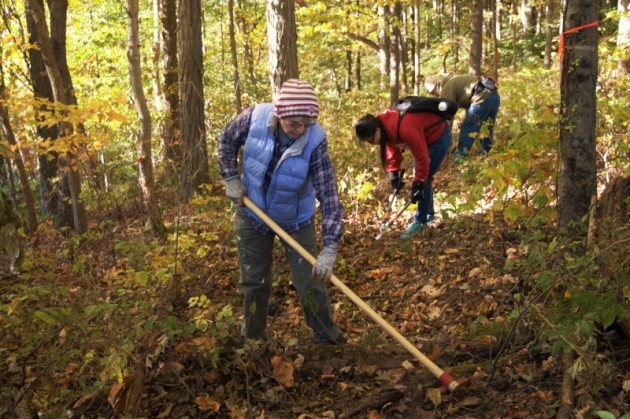 Do you enjoy spending time outdoors with like-minded friendly volunteers who wish to make a difference? Then please consider helping out in the year ahead! Stewarding the properties we protect is a very important part of Sycamore’s work and we could not do it without the generous help of our wonderful volunteers.

Preserve-a-Preserve Days take place on the third Thursday each month. Our outings are generally four hours in duration and we rotate preserves according to the greatest need. Time of day varies depending on the season. Boxed lunches are provided, and depending on the location, carpooling can be arranged. 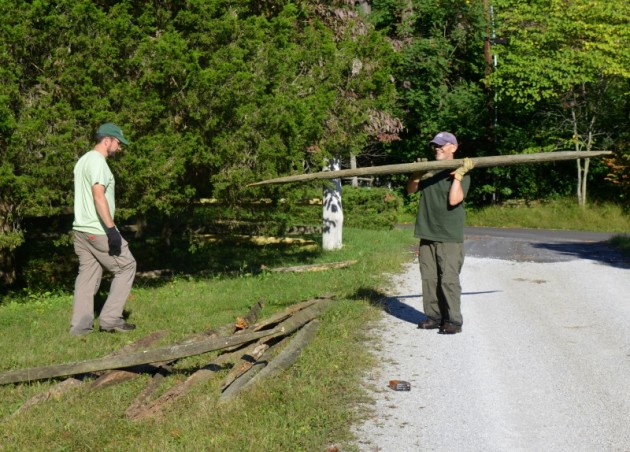 Many thanks to our 2015 Preserve-a-Preserve Day volunteers:

Check out our Flickr album for many more photos!