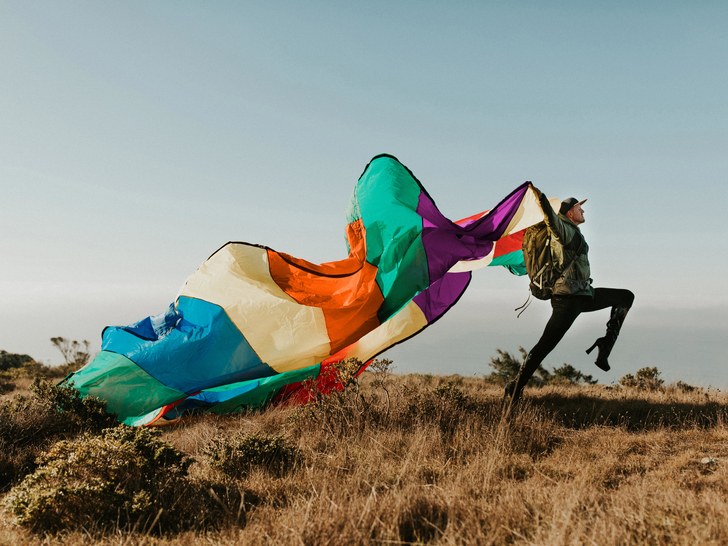 Happy LGBTQ Pride Month! Pride Month is a time to celebrate diversity, identity, and the important strides made in LGBTQ rights and equality. Alongside this progress, LGBTQ people have created resounding impacts in conservation and environmental justice. As outdoor spaces have historically been shaped by white, cisgender (non-transgender), and straight bodies, queer environmentalism underscores the values of diversity, equity, and inclusion in the environment and the efforts in protecting it. In our own celebration of Pride Month, Sycamore recognizes and admires several members of the LGBTQ community, from program analysts to hiking drag queens, in their work to conserve an environment that is welcoming to all. 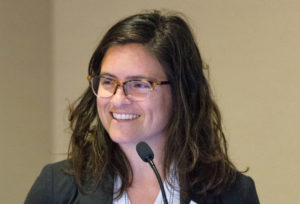 Mahri Monson, an Environmental Protection Specialist for the EPA, describes her work as “enforcing U.S. environmental laws, addressing serious pollution problems to protect communities and the environment.” A proponent of green infrastructure, Monson’s work strategizes storm management and mitigates sewer overflows, providing environmental and social benefits for communities throughout the country. Monson also worked alongside co-workers to create a policy concerning transgender and gender nonconforming EPA employees, including a guide to transitioning at the EPA and prohibiting discrimination based on gender identity. (Photo by Andrew Propp) 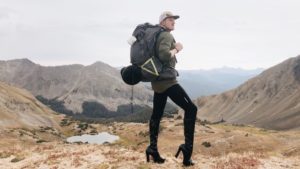 Self-described as the “world’s first backpacking queen,” drag queen and social media personality Pattie Gonia brings a fresh, fun, and inclusive perspective to the outdoors community. Often captured wearing high heeled boots and dancing atop a mountain, Pattie Gonia carries messages of diversity, outdoor immersion, and environmental advocacy. Pattie Gonia is portrayed by photographer and skier, thru-hiker, and rock climber Wyn Wiley. Wiley sees Pattie Gonia as a way to inspire people, particularly the LGBTQ community, people of color, and fat folks, to immerse themselves in the outdoor spaces from which they have been historically excluded. (Photo at right by Wyn Wiley; top photo by Hannah Shea) 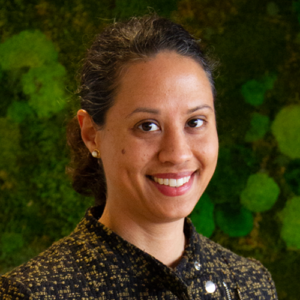 Lindi von Mutius’s work as the Chief of Staff for the Sierra Club involves project management with the organization’s Executive Team and being an active voice for staff in organizational priorities and implementation. Previously serving as the Director of Program Management at the Environmental Defense Fund, von Mutius has an extensive background in corporate litigation, conservation ecology, and environmental justice advocacy. Von Mutius additionally is a board member of Out 4 Sustainability, an LGBTQ environmental advocacy nonprofit.

Sinopoulos-Lloyd is the co-founder of Colorado-based Queer Nature, a queer-run nature education and ancestral skills program for the local LGBTQ+ community and allies. Alongside their partner So, Sinopoulous-Lloyd designs and facilitates nature-based workshops and immersions to build naturalist, handcraft, and ancestral skills alongside recognizing colonial and indigenous histories of the land. By creating an empowering space of outdoor belonging, Queer Nature nurtures values of conservation and environmental justice rooted in diversity. 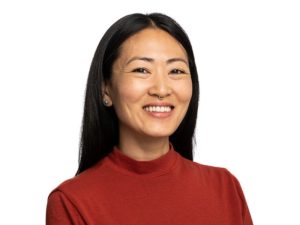 Rikki Weber serves as a Sr. Legal Practice Administrator / Litigation Assistant for Earthjustice, the United States’ largest nonprofit environmental law organization. As part of her role with Earthjustice, which represents clients free of charge as its enforces and strengthens environmental laws in court, Weber has worked on cases advocating for renewable resources, energy efficiently, and electric vehicles to mitigate pollution emission.  Additionally, Weber is involved with realizing the goals of Earthjustice’s Diversity, Equity & Inclusion Plan.

Kelly Fuller is the Energy and Mining Campaign Director of the Western Watershed Project, a nonprofit environmental conservation group dedicated to protecting and restoring western watersheds and wildlife through education, public policy initiatives, and legal advocacy. With a focus on the impacts energy and mining, Fuller has spearheaded campaigns to preserve public lands and mitigate greenhouse gas emissions, notably leading a 78-mile walk across the California Desert in protest of a transmission line project. In addition to her advocacy, Fuller has poignantly written about being an LGBT environmentalist in rural America, including an essay published by Center for Biological Diversity’s publication The Revelator. 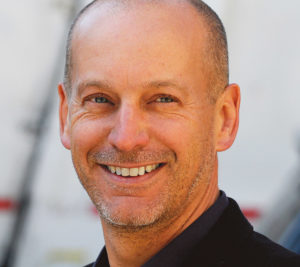 Jon Stryker is the founder and president of the Arcus Foundation, a private philanthropic organization that primarily supports the advancement of LGBTQ rights and great ape conservation efforts. Stryker also serves as a founding board member for the 90,000-acre Ol Pejeta Wildlife Conservancy and is a co-founder of Save the Chimps, the world’s largest chimpanzee sanctuary. Stryker has cited “compassion and justice” as the two underlying themes that connect his philanthropic work in both LGBTQ causes and conservation.