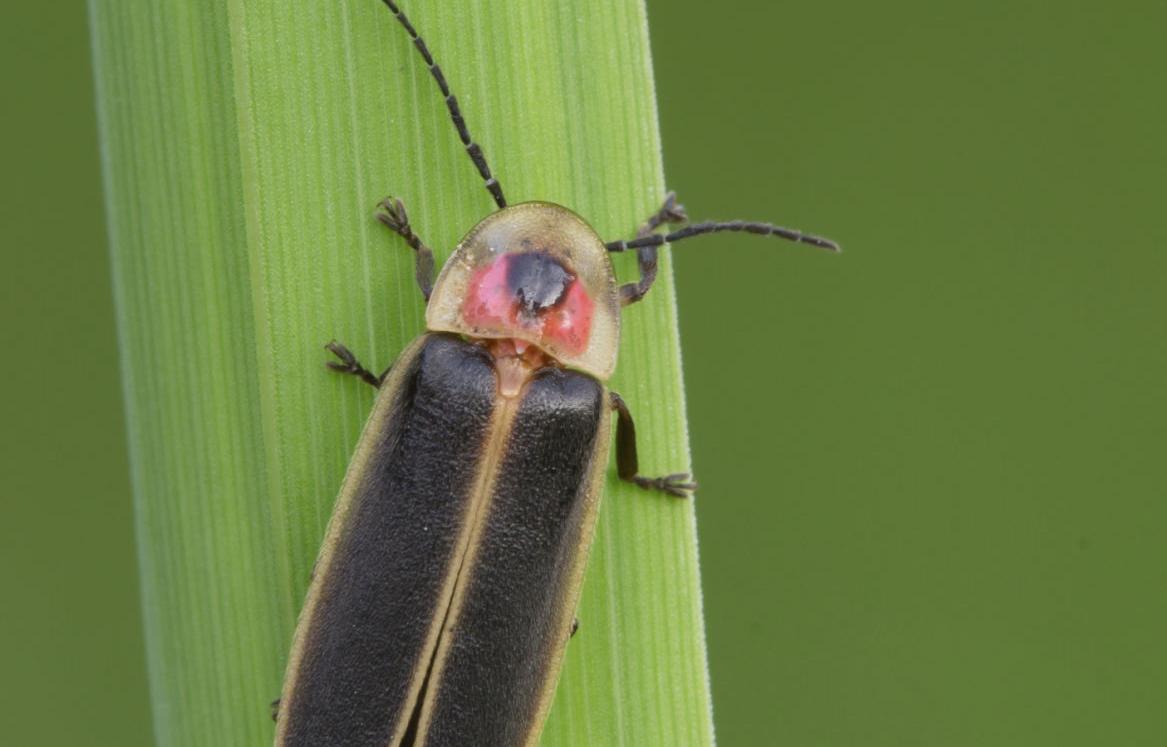 We are thrilled to announce that a newly discovered, rare firefly has been found at Beanblossom Bottoms Nature Preserve!

The cypress firefly, discovered by biologist Lynn Frierson Faust in Mississippi in 2017, was only known to live in cypress swamps until biologist Max Henschen identified Beanblossom Bottoms as a potential habitat in June 2019. He and Faust visited the preserve in June, just one day before the devastating tornado swept through and tore up many trees and parts of the boardwalk.

Chris Fox, Sycamore’s Land Stewardship Manager who led the boardwalk rebuild project, visited at night a few weeks after the tornado and confirmed that the fireflies were still there!

Read more about this exciting discovery:

It’s because of our members that we are able to protect and restore habitat for special species like the cypress firefly — and probably many more species we don’t yet know about!

Not yet a Sycamore member? You can join today with a donation of just $40. 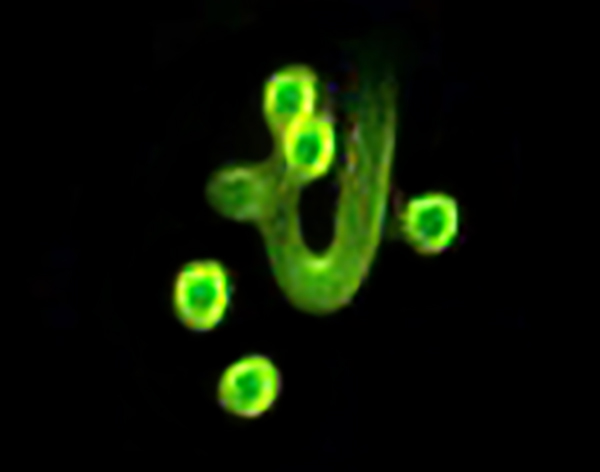 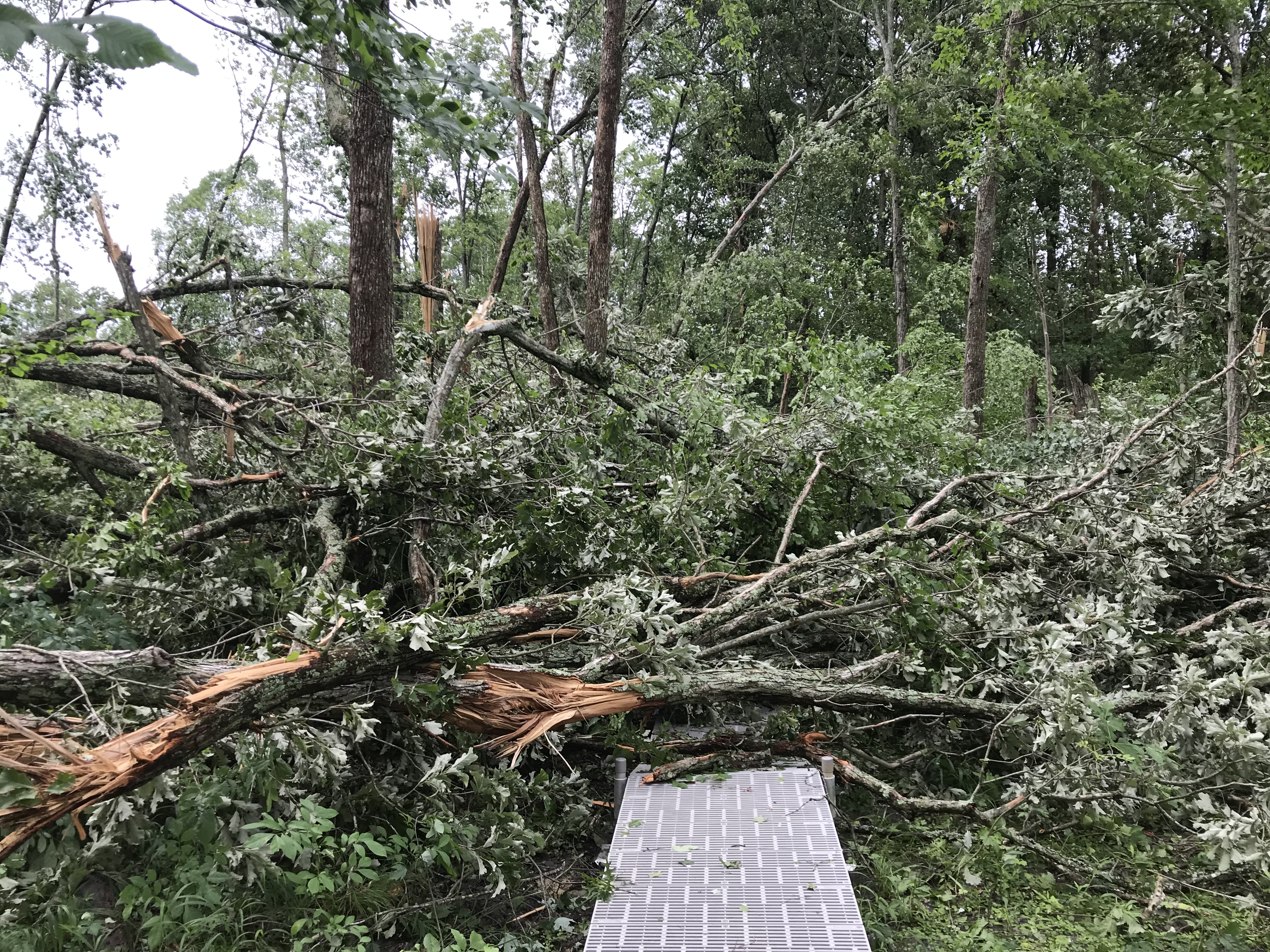 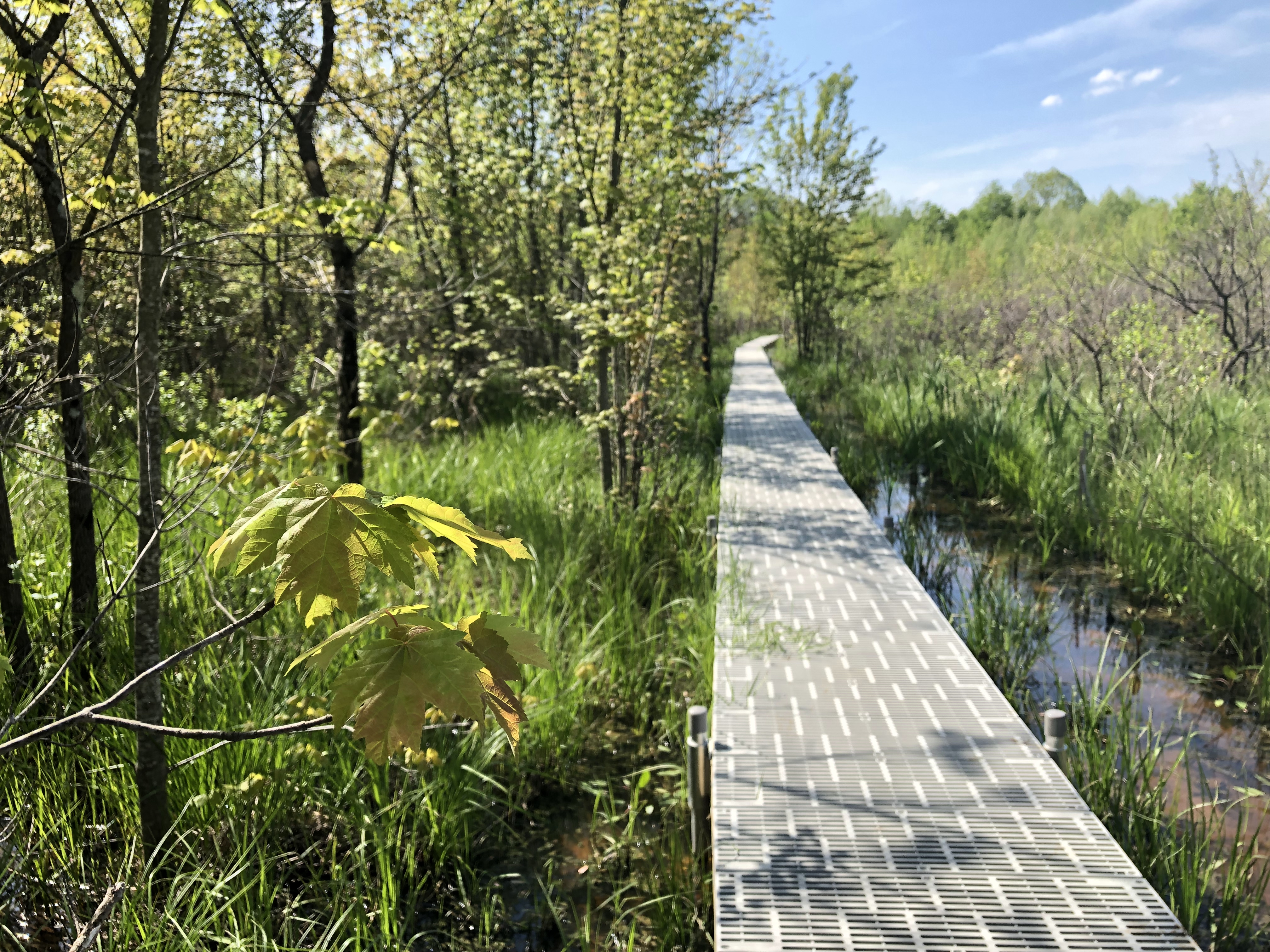