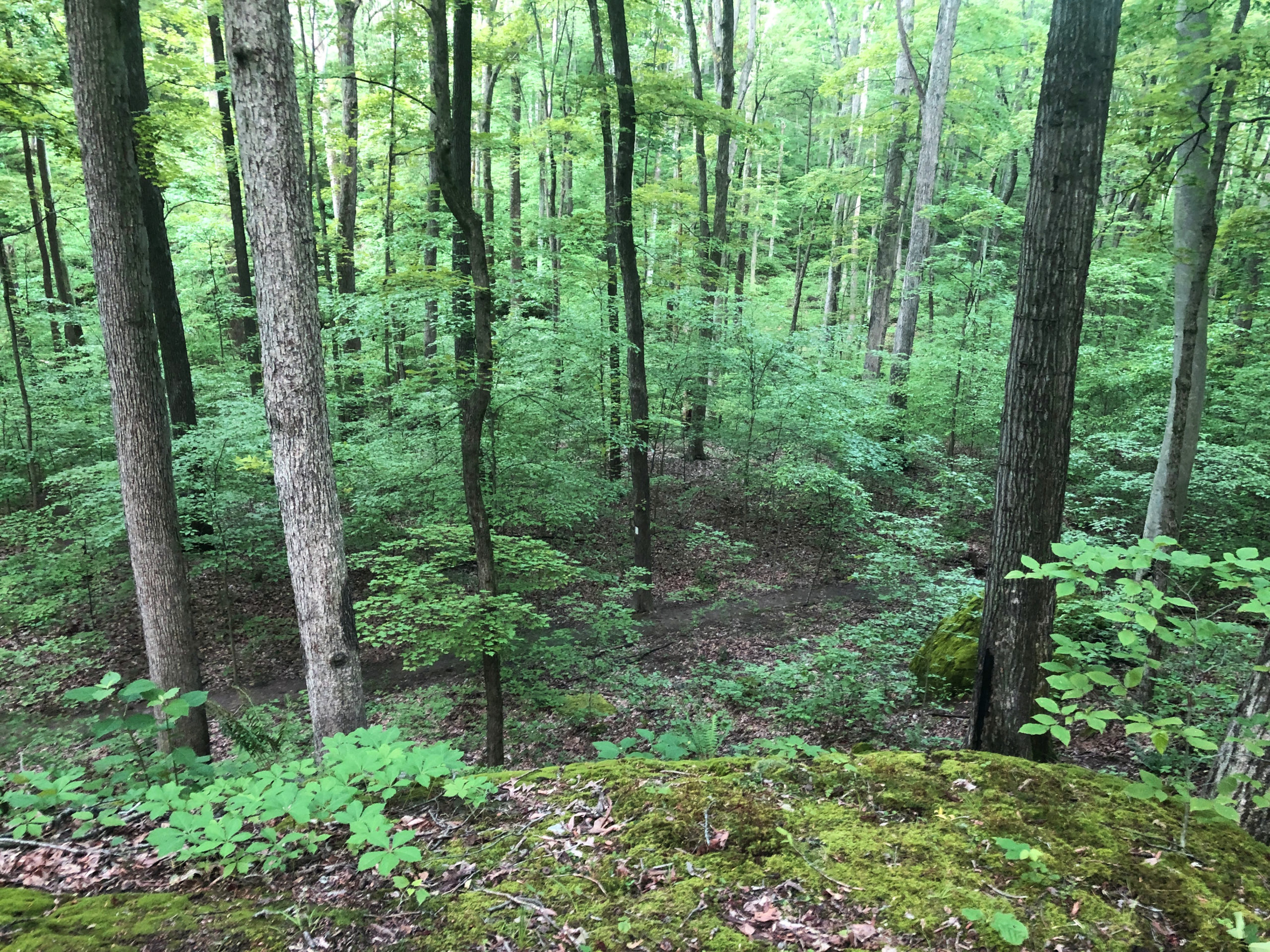 Why we're changing the name of a nature preserve

When the Indiana Department of Natural Resources announced in May 2020 that Sycamore Land Trust’s Dilcher-Turner Canyon Forest was the newest state-dedicated nature preserve, the public was thrilled. And so was everyone at Sycamore! This beautiful, hilly hardwood forest with canyons and ravines in Greene County would now enjoy the highest conservation protection available in the state. And while it was already protected forever by Sycamore and would remain under our permanent ownership and management, state recognition as a significant natural area was meaningful.

About one month after that announcement, we received more news. The Miami Tribe of Oklahoma sent Sycamore Land Trust a letter to inform us that the late Rudi Turner, who was one of the donors of Dilcher-Turner Canyon Forest, had knowingly and illegally collected an extensive amount of Native artifacts from US government property at Hoosier National Forest and Lake Monroe. A federal investigation by HNF archaeologists took place from 2017-18, shortly before Mr. Turner’s death. Sycamore was unaware of the investigation, since it did not involve Sycamore’s land and was not publicized. The Miami Tribe requested that we remove Mr. Turner’s name from the preserve, noting that the preserve is part of ancestral Miami land.

While removing a donor’s name from a nature preserve is a very serious step, theft of Native artifacts from public land is a violation of the law and many of Sycamore’s core values. It represents a lack of respect for Indigenous peoples, protected public land, and the principles of Leave No Trace. The decision to rename the preserve was taken very seriously, after careful consideration by Sycamore’s board of directors as well as discussions with the other land donors, David and Kathy Dilcher.

The Dilchers had no knowledge of the artifact thefts, and are supportive of Sycamore’s move to change the name. “We think the name Canyon Forest Nature Preserve is sufficient, and will endure for years to come,” David Dilcher said upon suggesting the new name to emphasize the preserve’s natural features.

Thus, the new name for the preserve is officially Canyon Forest Nature Preserve.

As we all seek to be sincere stewards of nature, we can work together to care for the land in all meanings of these words. To learn more about Indigenous culture in Indiana, see the American Indian Center of Indiana. The Eiteljorg Museum has collections at its museum in Indianapolis, and educator resources on its website. 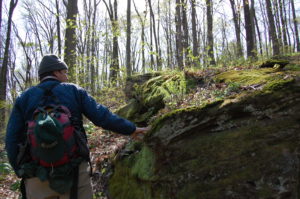 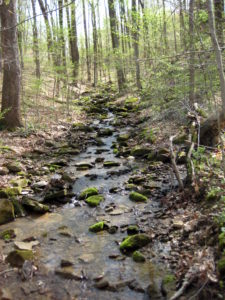 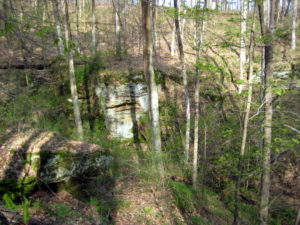 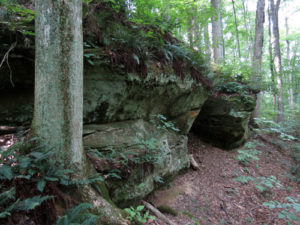 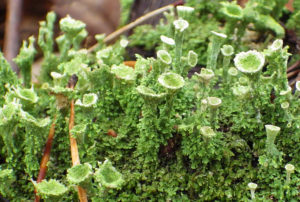