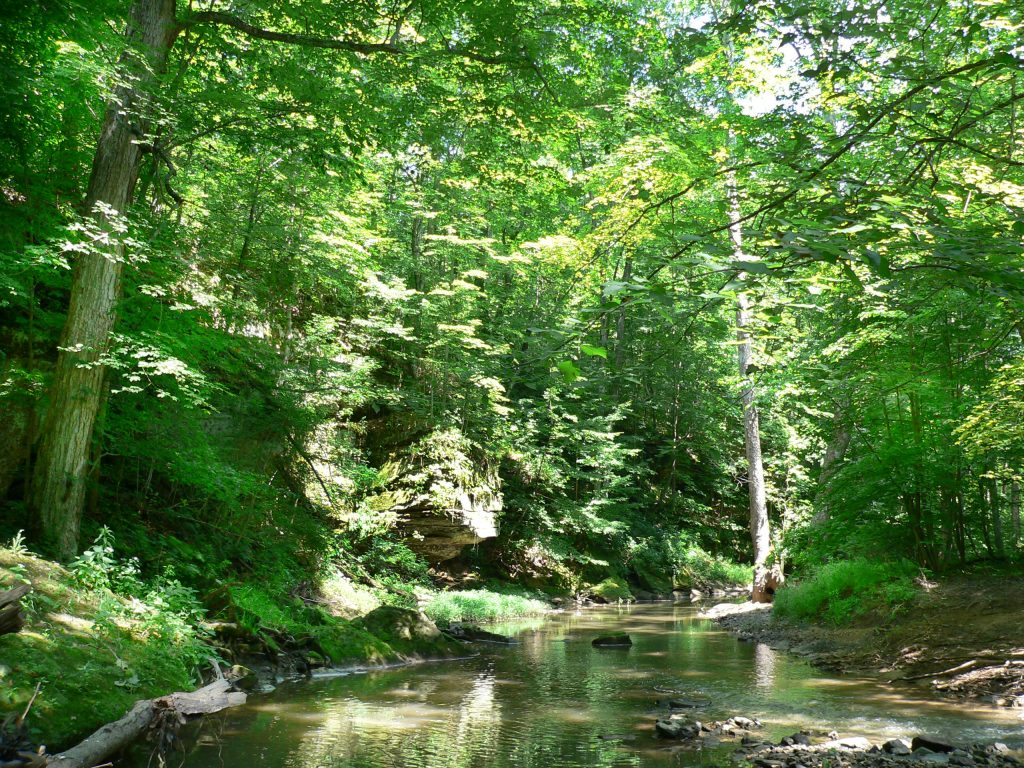 Indiana’s 1967 Nature Preserves Act established this system to provide permanent protection for significant natural areas within the state, including areas with unusual flora or fauna and features of scientific or educational value. Indiana DNR’s website defines them as “living museums, natural resources which contain a record of Indiana’s original natural character.”

The Laura Hare Nature Preserve at Back Creek, also a designated Nature Preserve protected by Sycamore, is not open to the public due to access challenges. It preserves a rare stand of native eastern hemlock trees (Tsuga candanensis), one of only a few dozen left in Indiana, and other rare plants including the state-threatened purple flowering raspberry (Rubus odoratus) and goatsbeard (Aruncus dioicus).

Now, we are celebrating a fifth designated Nature Preserve in Sycamore’s care. Clemens Place at Clifty Creek, which was acquired by Sycamore in 2011, has now been designated as a Nature Preserve by the state of Indiana. Clemens Place includes a portion of the Clifty Creek canyon, which features towering sandstone bluffs and a karst sink. The preserve also features a mature oak-hickory forest. This area was identified decades ago as a significant natural site by Indiana DNR’s Natural Areas Registry. Its significant geology was described in the 1921 Hand Book of Indiana Geology and a photo of the sandstone cliffs on the Clemens property appeared in the 1921 handbook.

Clemens Place at Clifty Creek is not open to the public because it is not accessible by road. It is protected for its conservation value in order to preserve important habitat and geologic features. This designation will provide an added level of protection to assist Sycamore to permanently protect it. 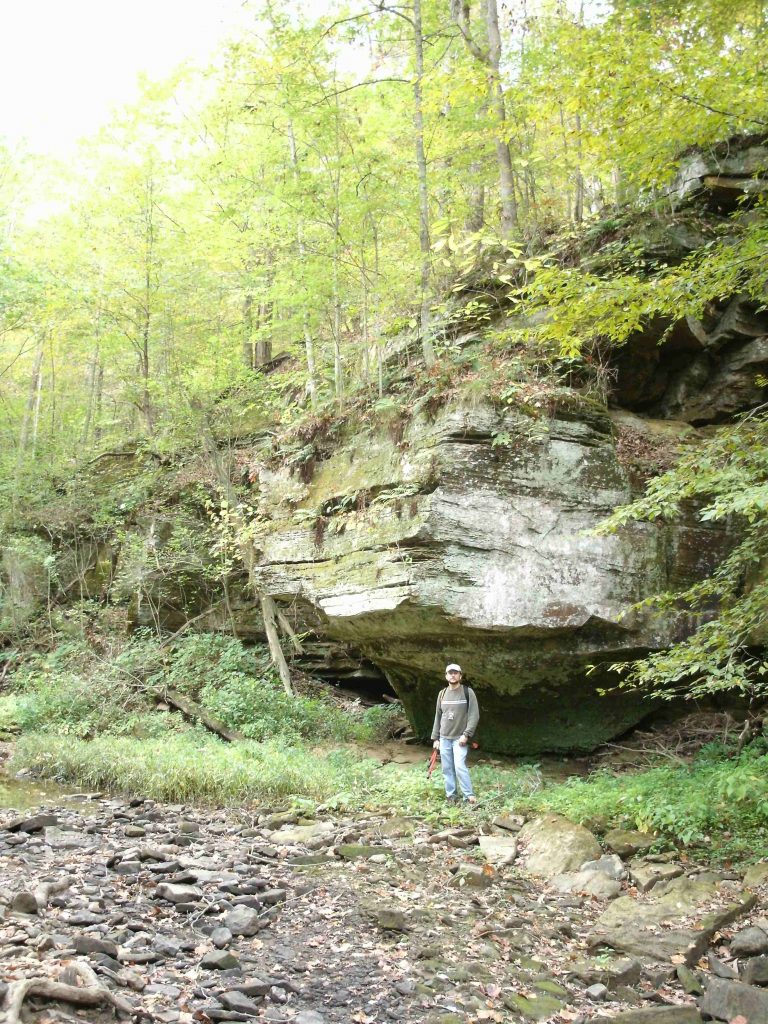 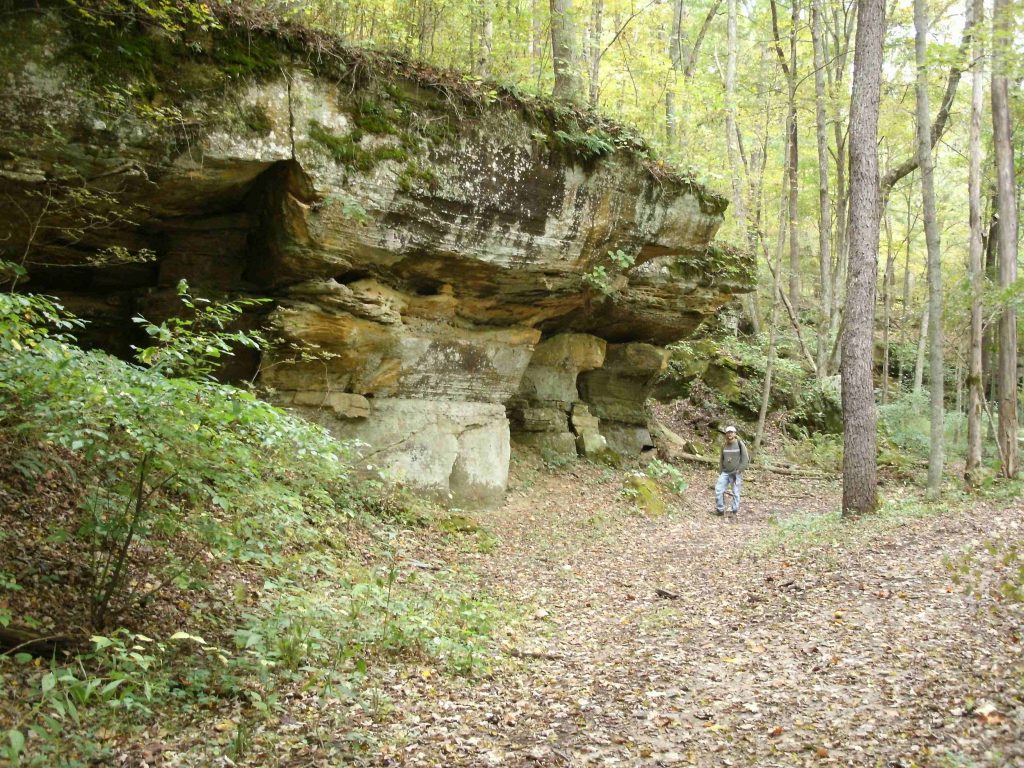 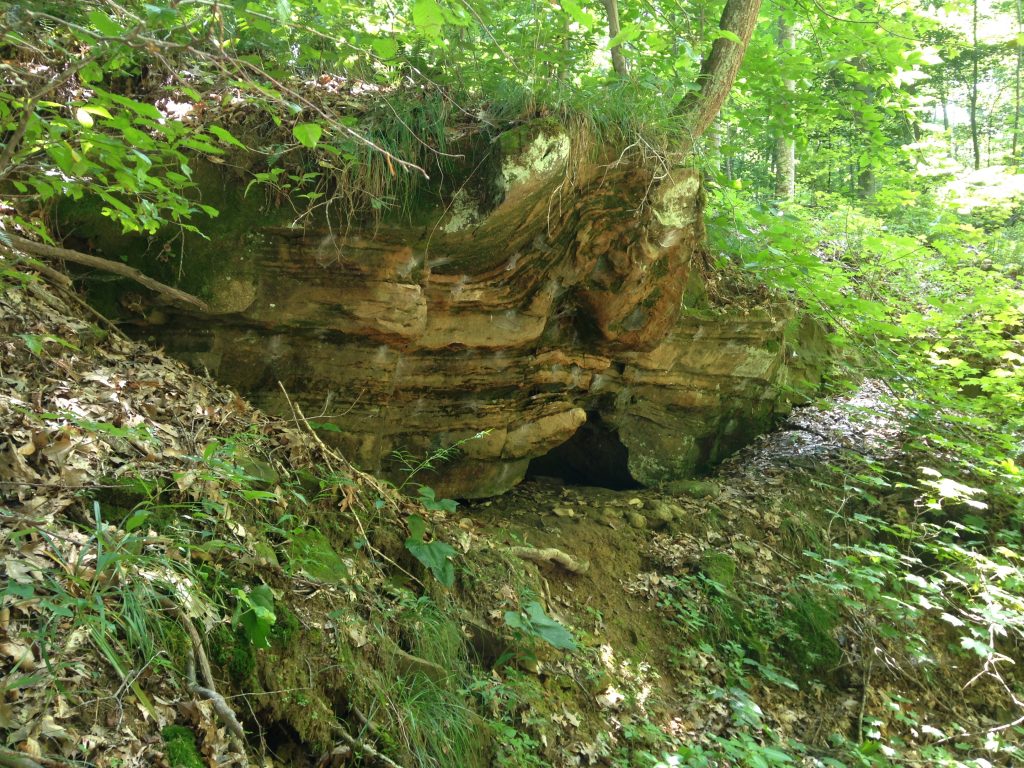 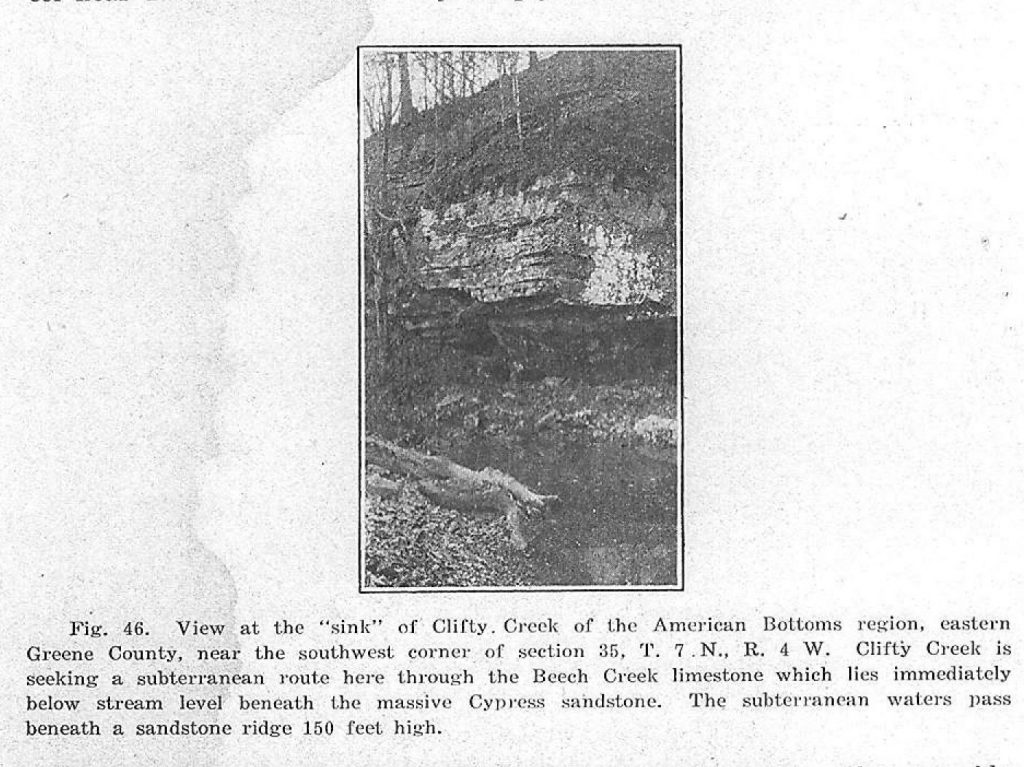 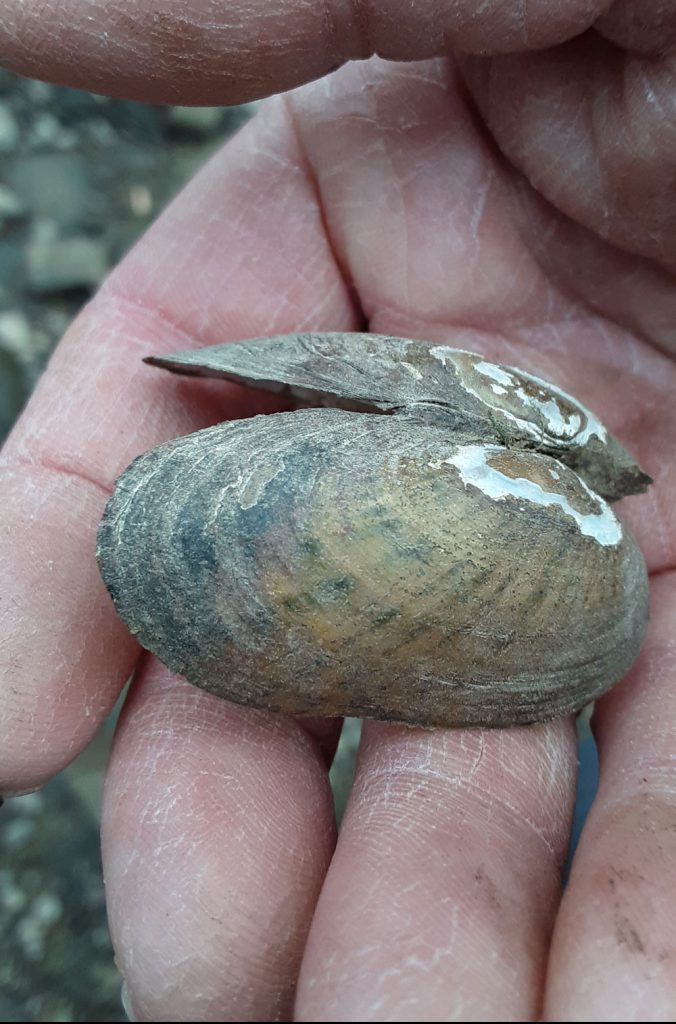 A rainbow mussel found in Clifty Creek canyon in 2022. Mussels are one of the most overlooked animals on our preserves, but play an important role in the health of our environment. Learn more here: https://sycamorelandtrust.org/2022/03/mussels-on-sycamores-preserves Photo by Chris Fox, Land Stewardship Director