This property was owned by the Clemens family from 1858 until Bill Clemens, Jr. donated it to Sycamore in 2011. It contains a portion of the Clifty Creek canyon, which features towering sandstone bluffs and a karst sink. This area has been identified as a significant natural site by the Indiana Department of Natural Resources’ Natural Areas Registry, and its interesting geology was described in the 1921 Hand Book of Indiana Geology. A photo of the sandstone cliffs on the Clemens property appeared in the 1921 handbook. In addition the impressive geology, the preserve also features a mature oak-hickory forest.

In 2022, the State of Indiana dedicated the property as a state nature preserve in recognition of it’s significance as a special natural area in Indiana.

“Donating the Clemens Place on Clifty Creek to Sycamore Land Trust gave me a meaningful way to honor members of my family who settled on the land before the Civil War,” said Clemens, “as well as to insure the land would be appropriately managed and contribute to the Trust’s goal of preserving Indiana’s landscape.” 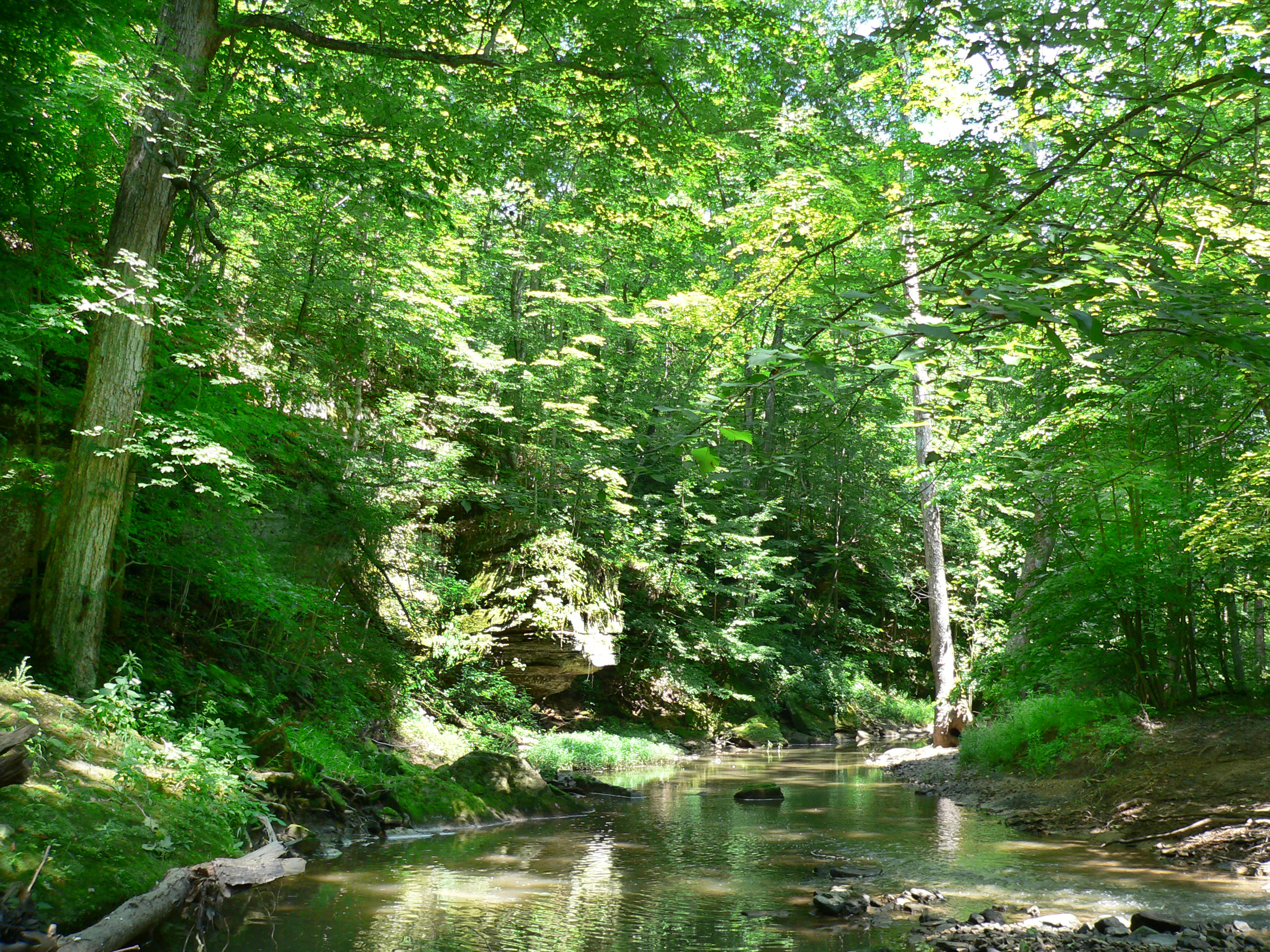 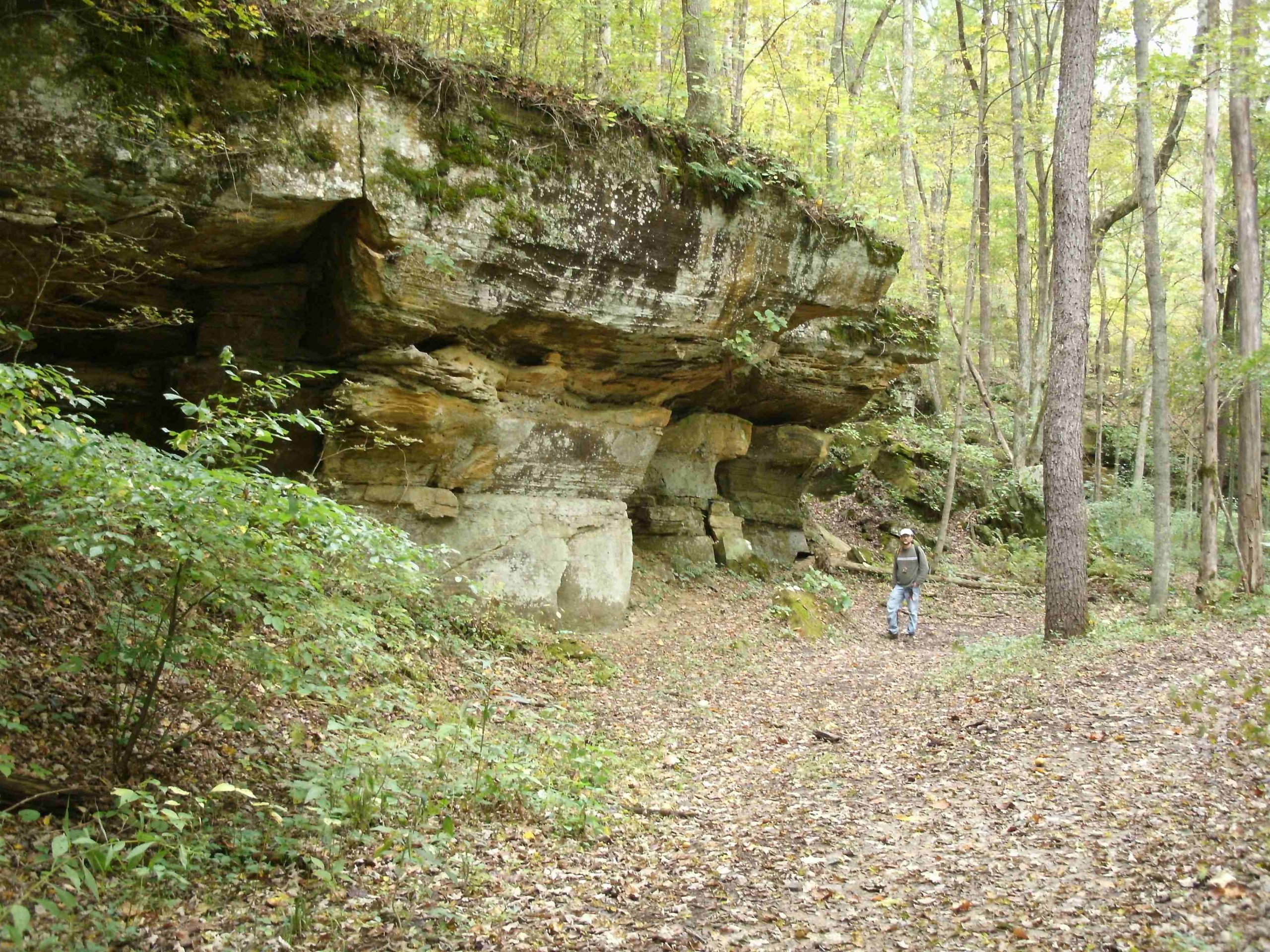 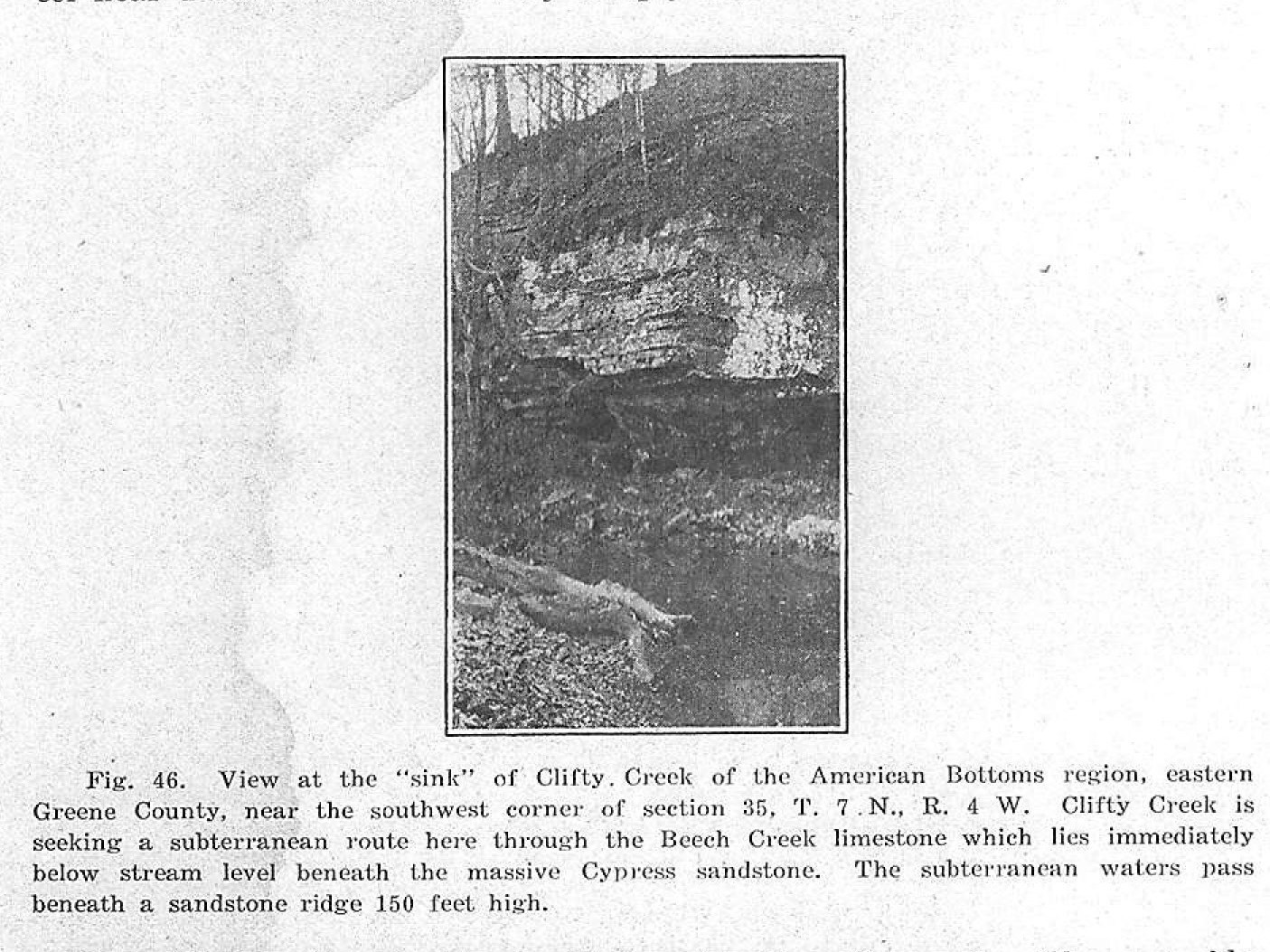 Photo from the 1921 Hand Book of Indiana Geology 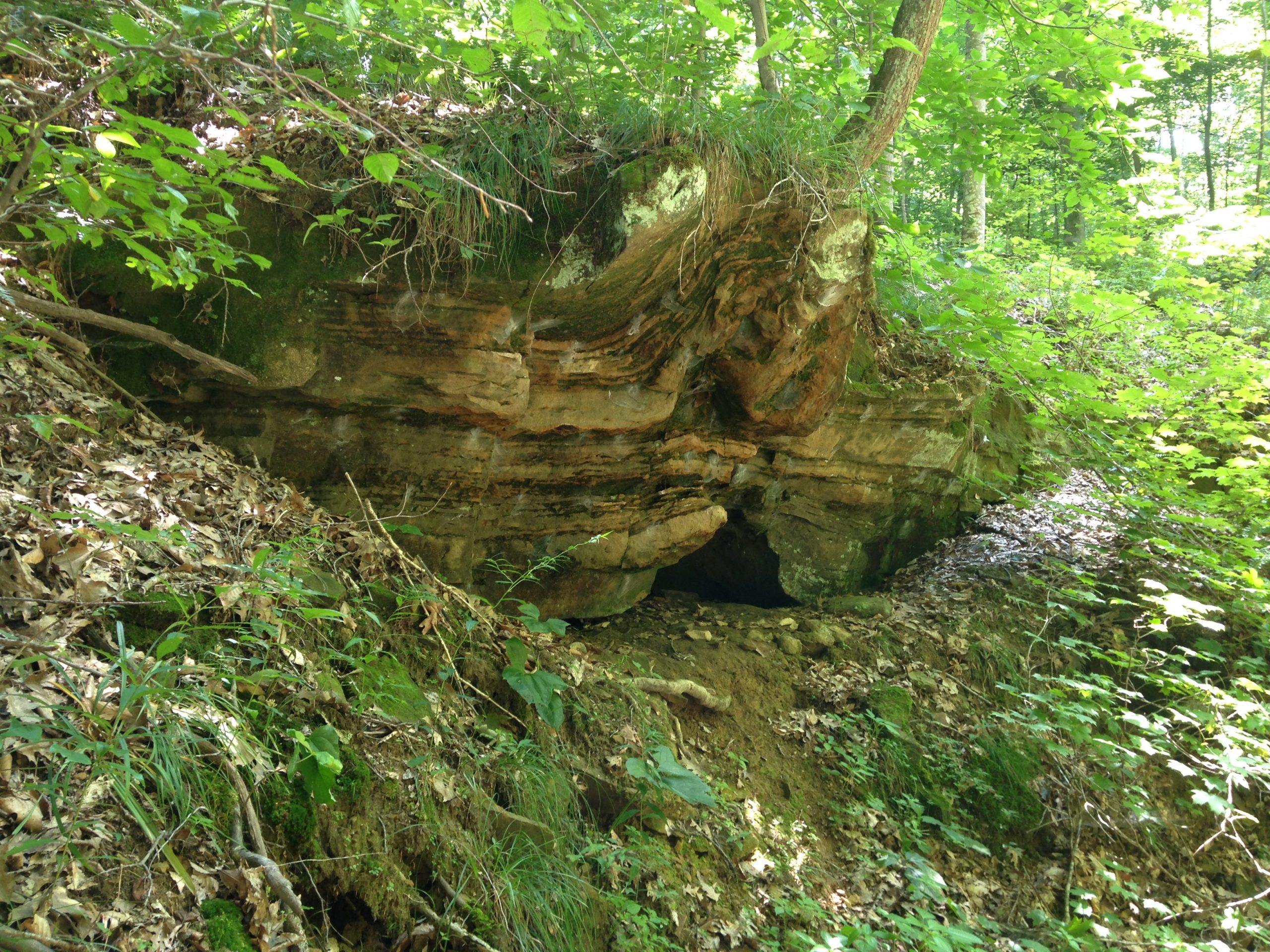