McCalla’s Woods borders the Hoosier National Forest, adding to an important block of forest habitat in southern Indiana. The wooded preserve contains several stands of planted pine trees surrounded by native upland hardwoods. Many pines in one stand were blown down in a storm in 2011, opening up the canopy for native forest regeneration. The preserve is also crossed by seasonal creeks. 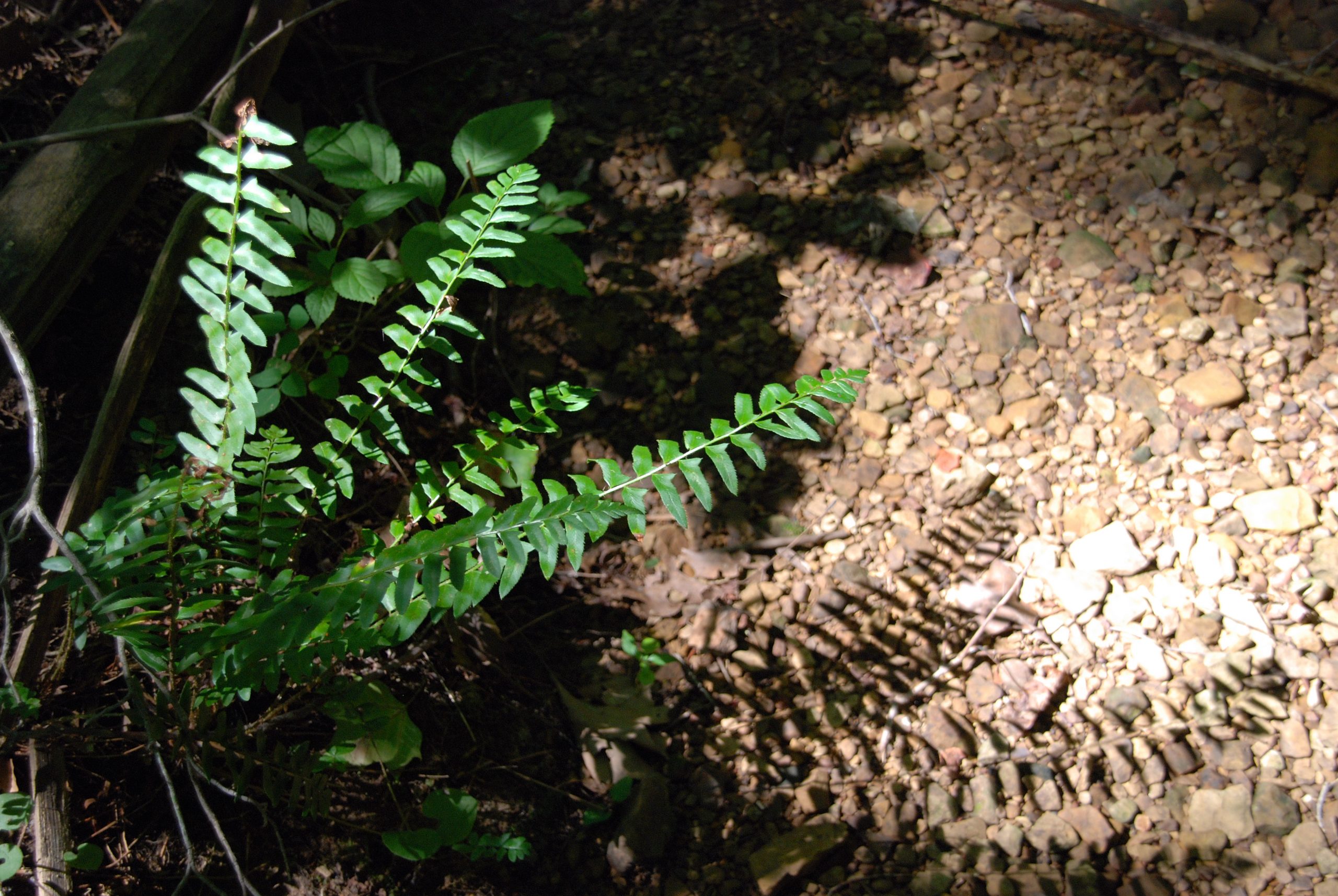 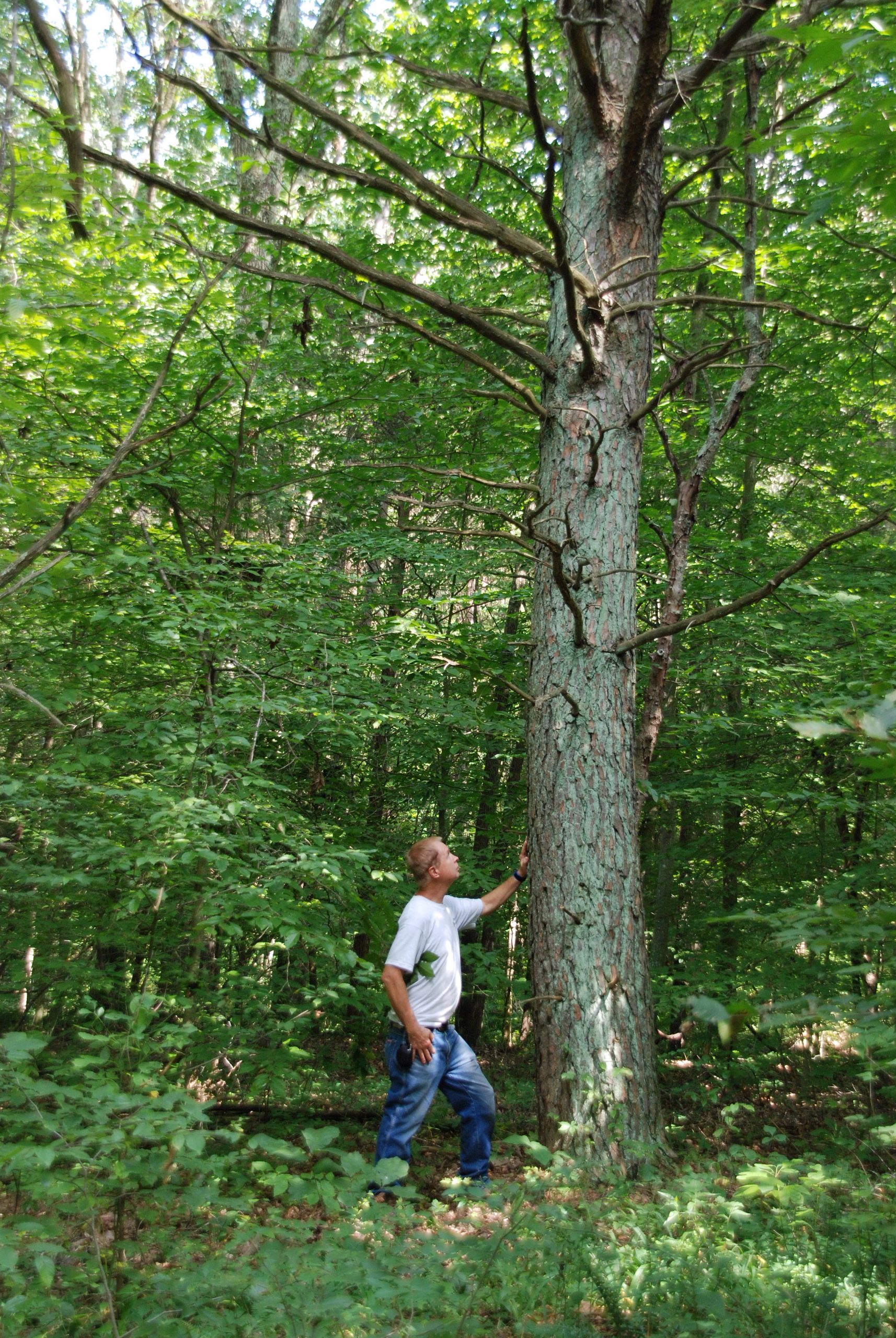