The Pizzo Preserve protects steep forested slopes above the flood plain of the North Fork Salt Creek, just north of Lake Monroe. The preserve borders bottomland owned by the Army Corps of Engineers as part of Lake Monroe and uplands owned by the Department of Natural Resources.

The preserve was a gift of Anthony and Patricia Pizzo, who had owned it since the mid 1960’s. Before the Pizzos purchased it, the property had been part of a larger farm, most of which became part of the Lake Monroe property.

Sycamore’s stewardship of the preserve began with cleaning up an old dump site, which took several volunteer workdays. Controlling invasive plants around an old homesite is an ongoing effort. 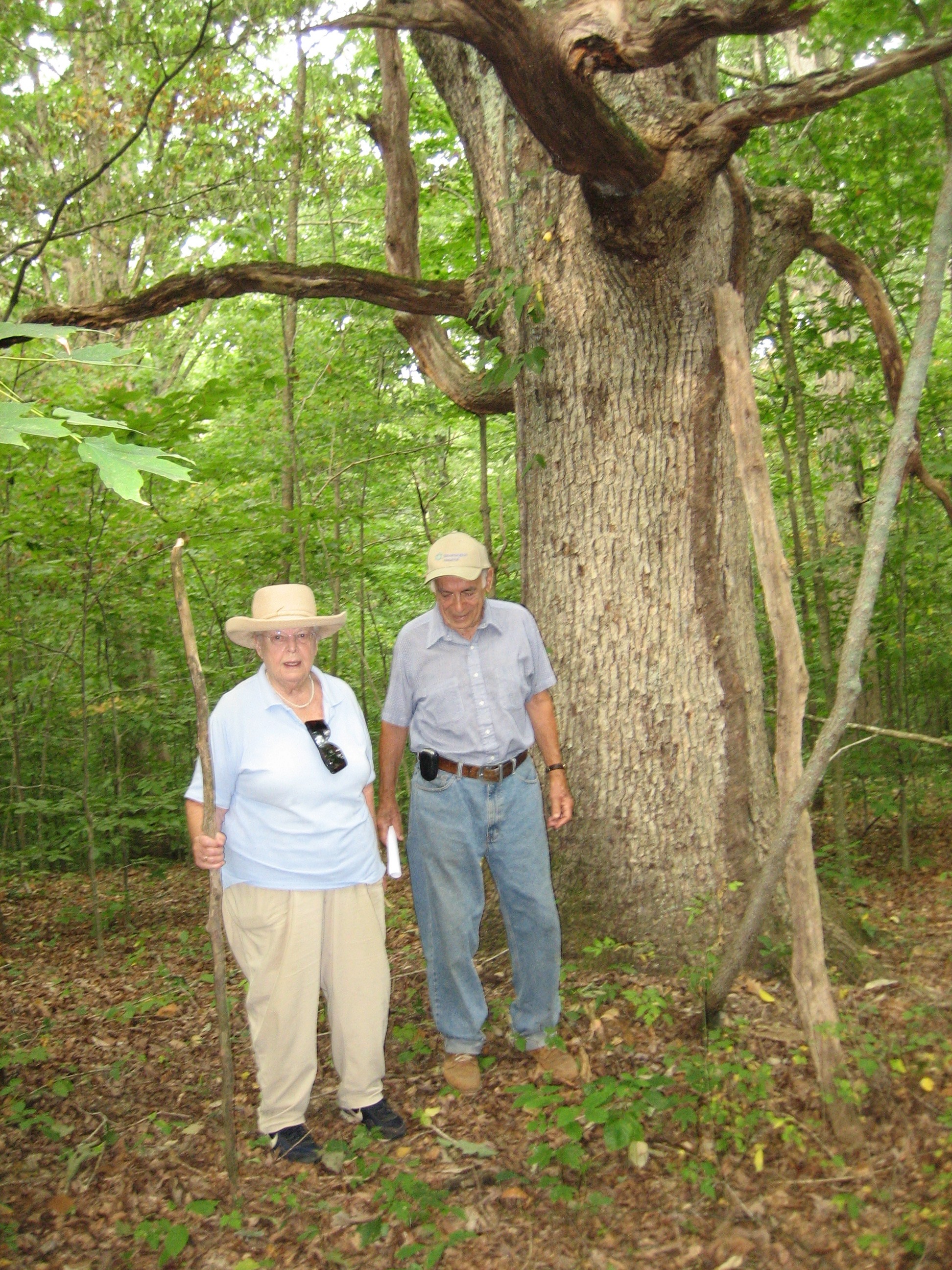 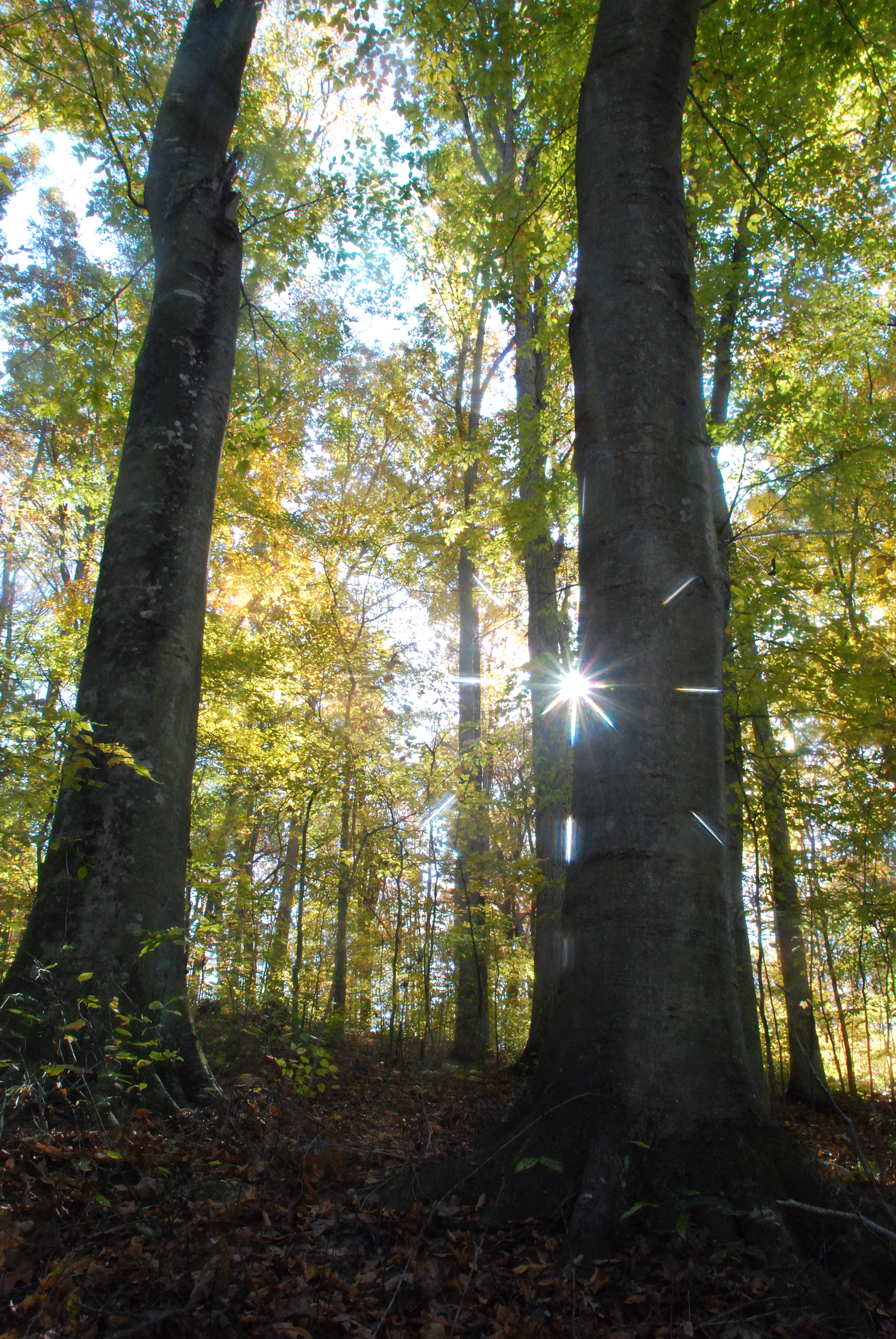 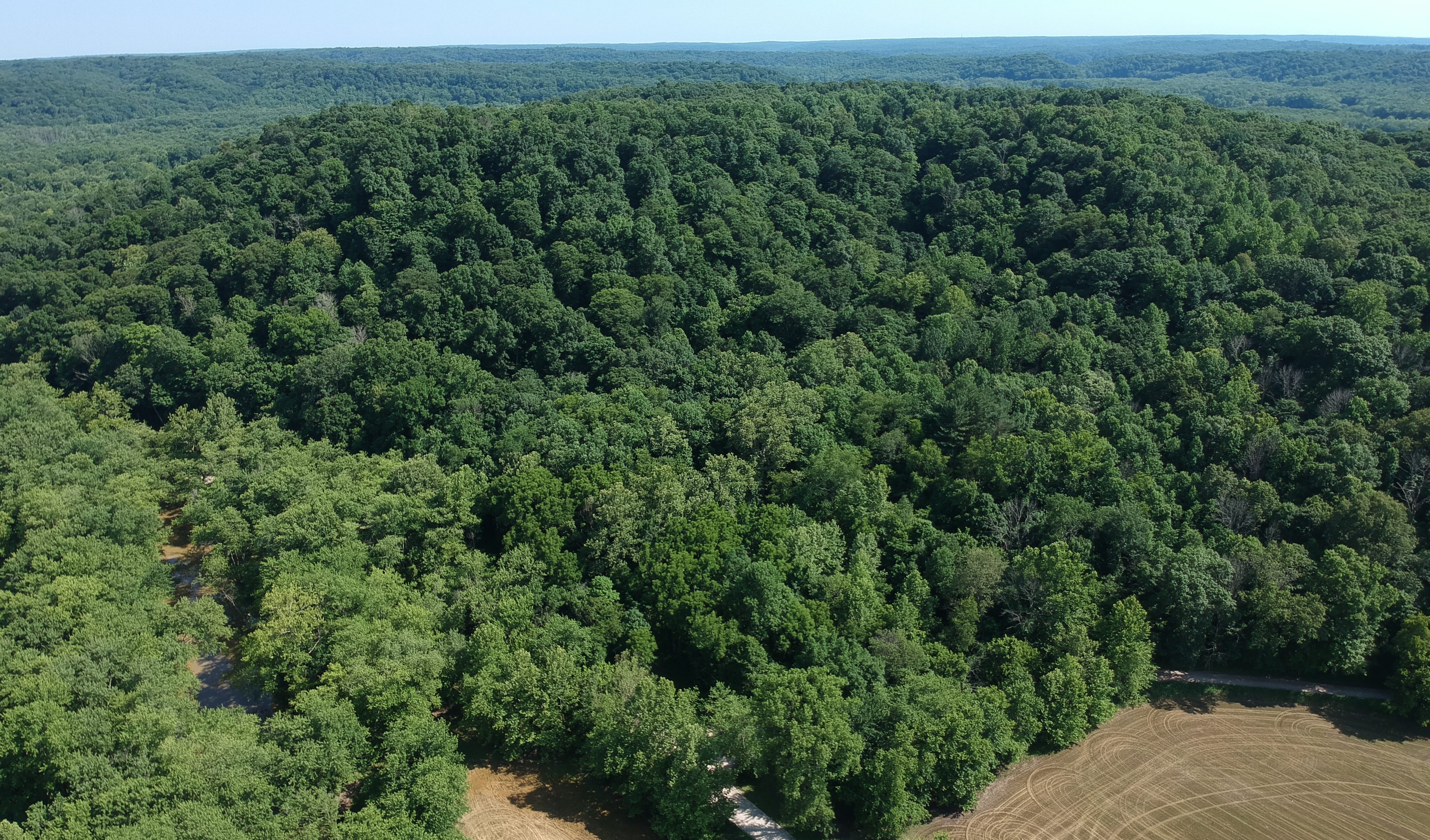 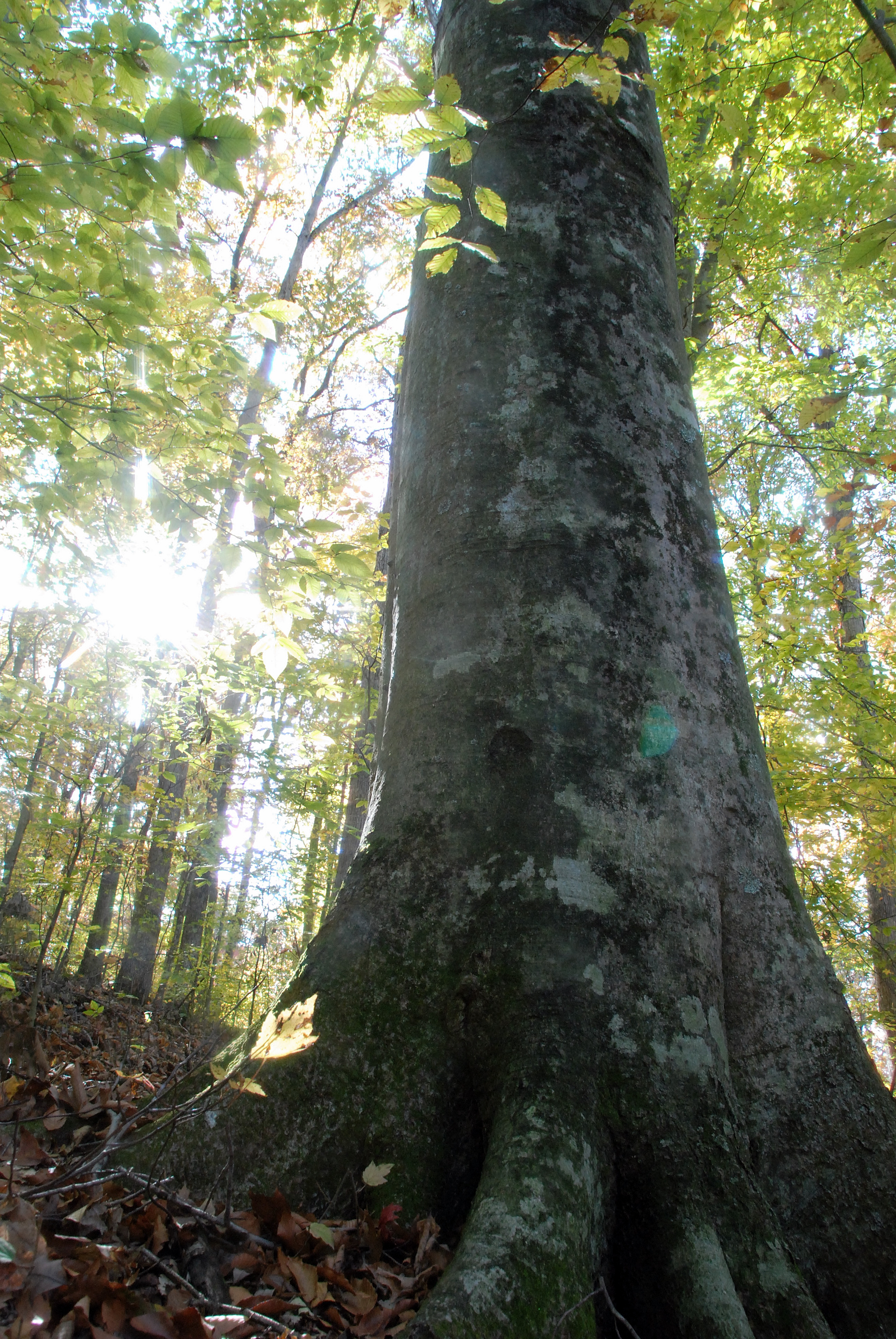 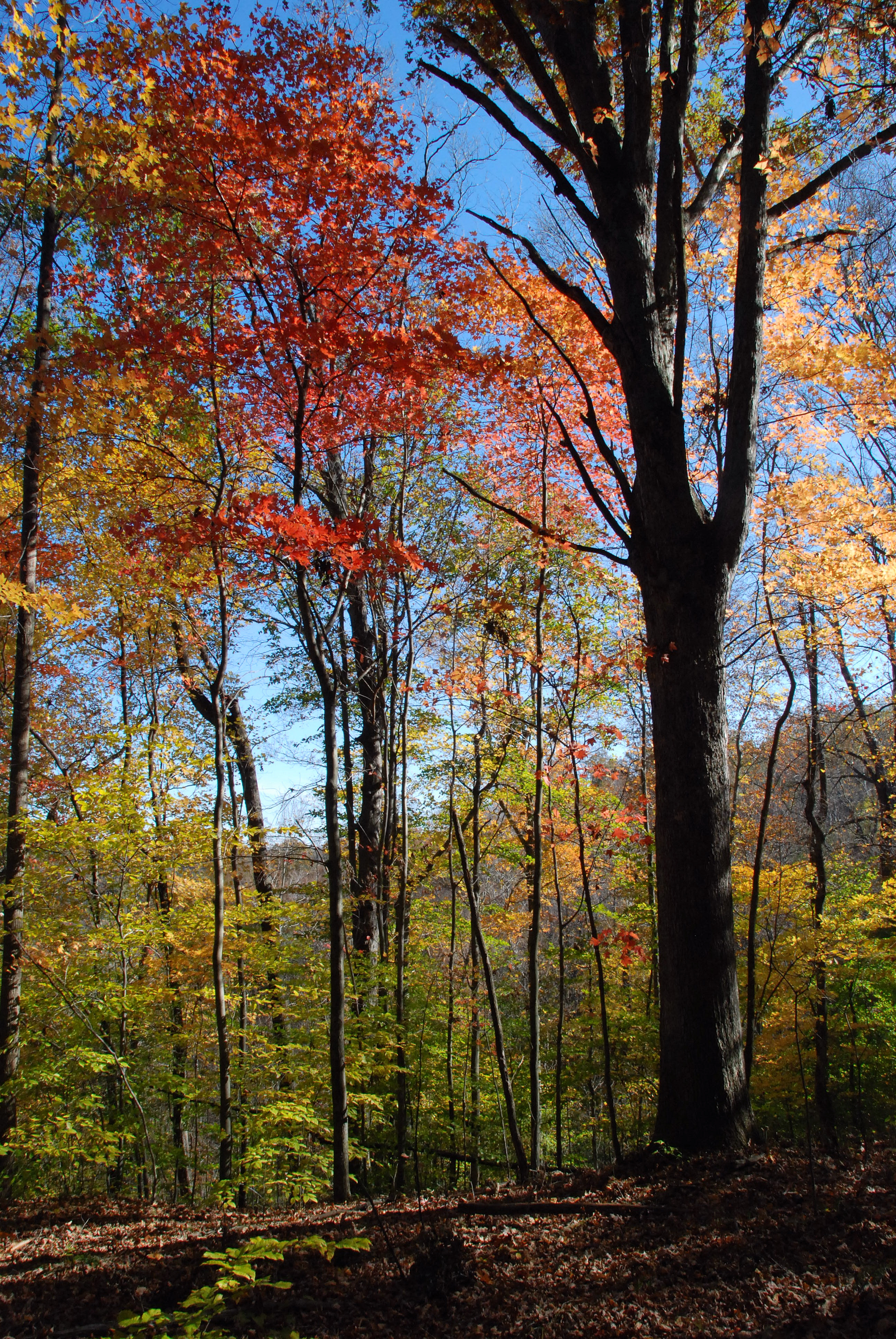