The Steigerwald Preserve protects 80 acres of forest adjacent to a unit of the Hoosier National Forest in Martin County.  The preserves shares 0.4 miles of boundary on two sides with the HNF, filling in a corner and adding to the overall protected natural area. It features mature upland forest and rock outcrops on hilly Crawford Upland terrain.

The property had been owned by Jack Steigerwald’s family since 1861. Jack shared the following history:

The land originally came to the family on October 1st, 1861 from Regiah Muchelroy (spelling?) [Keziah Muckelroy, per the Bureau of Land Management, General Land Office Records website] widow of William [Muckelroy] a Captain in the militia in the war of 1812. He received the land from the federal government in accordance to an act of congress approved March 3rd, 1855 granting war veterans land.

The General Land Office Records website adds that William Muckelroy was part of Captain Burdetts Company of the Tennessee Militia.

Jack donated the property to Sycamore in 2008 to be protected and cared for forever as a nature preserve. Sycamore staff and volunteers check on the property regularly and maintain boundary signs. 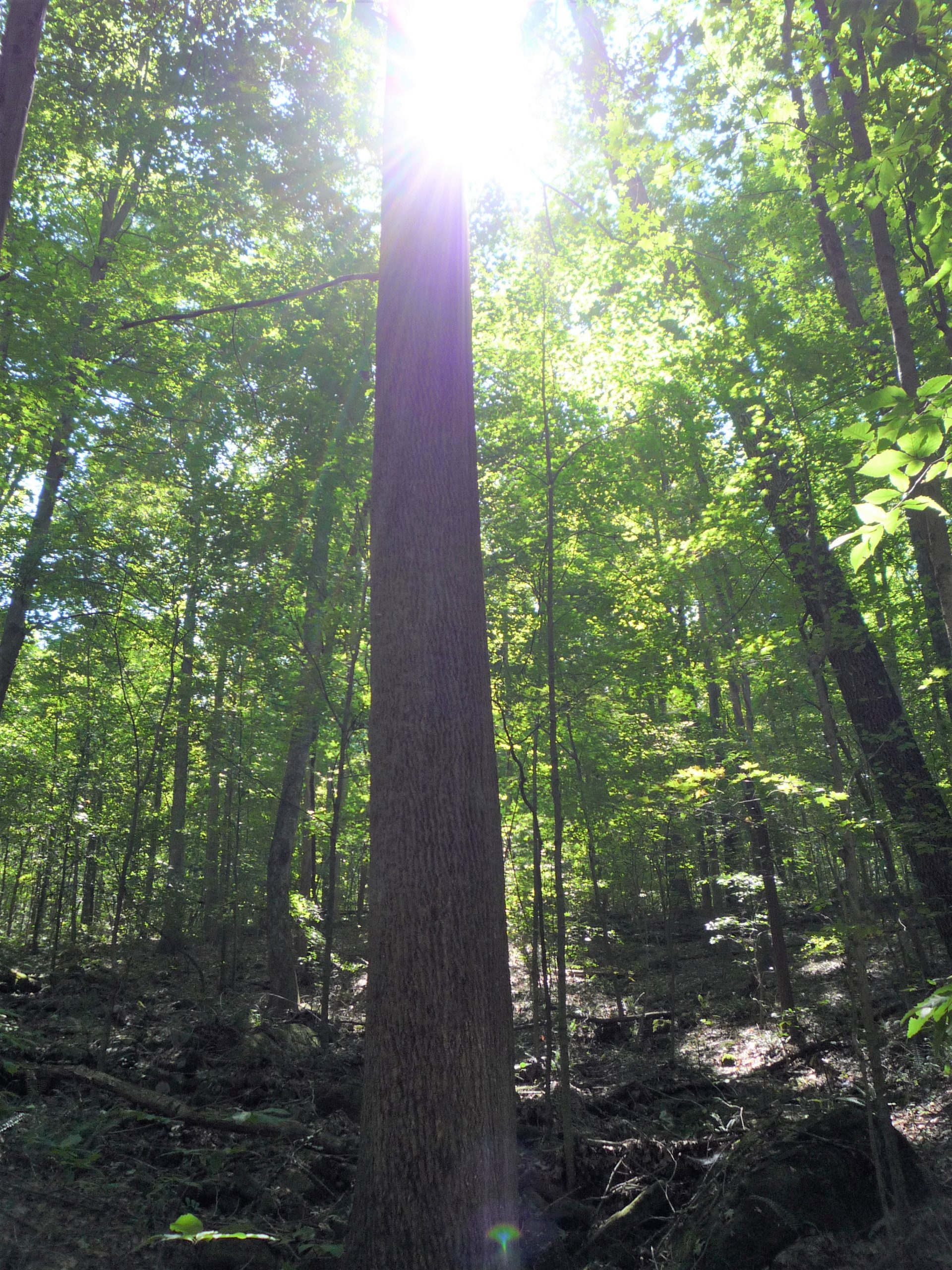 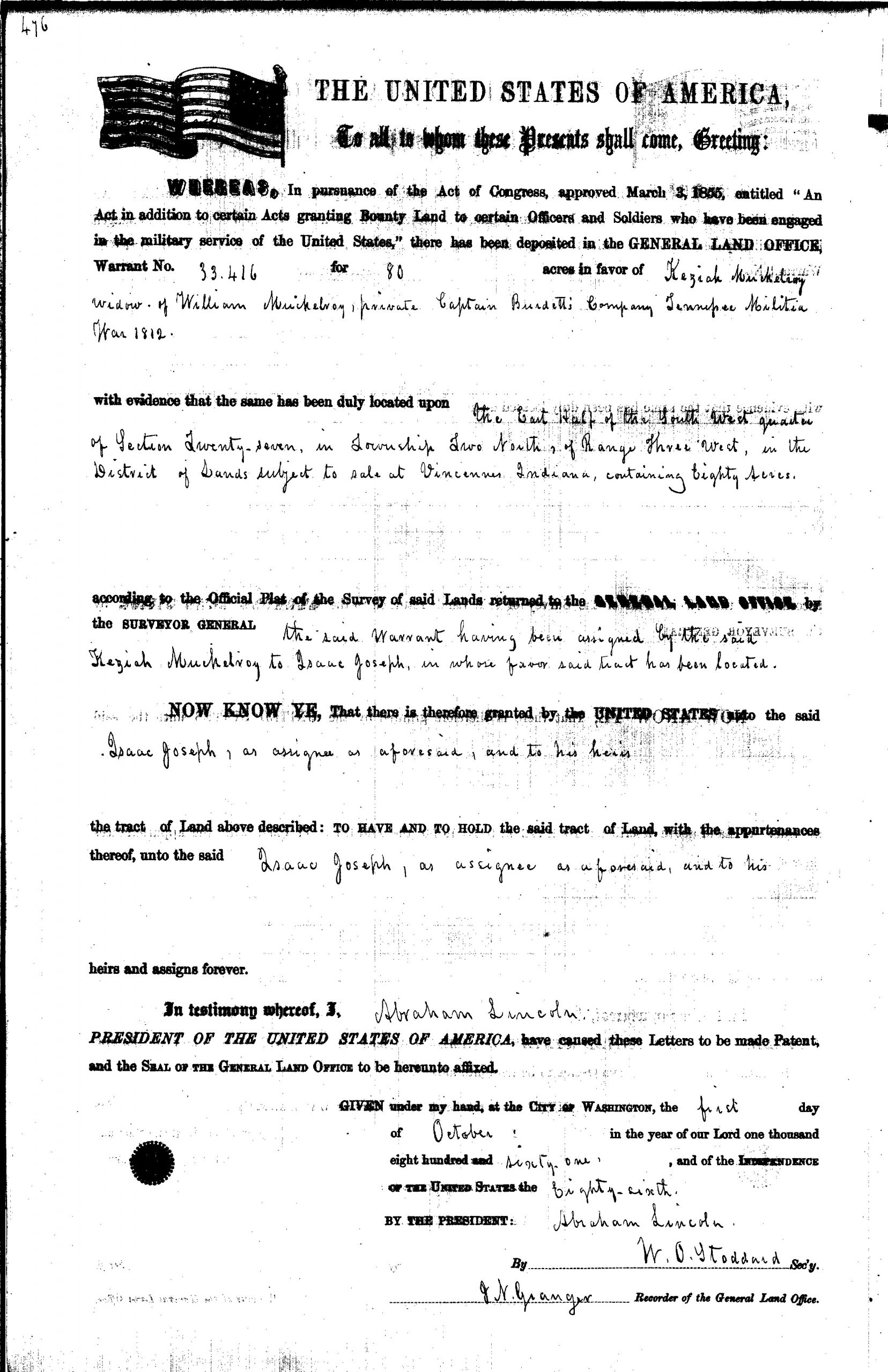 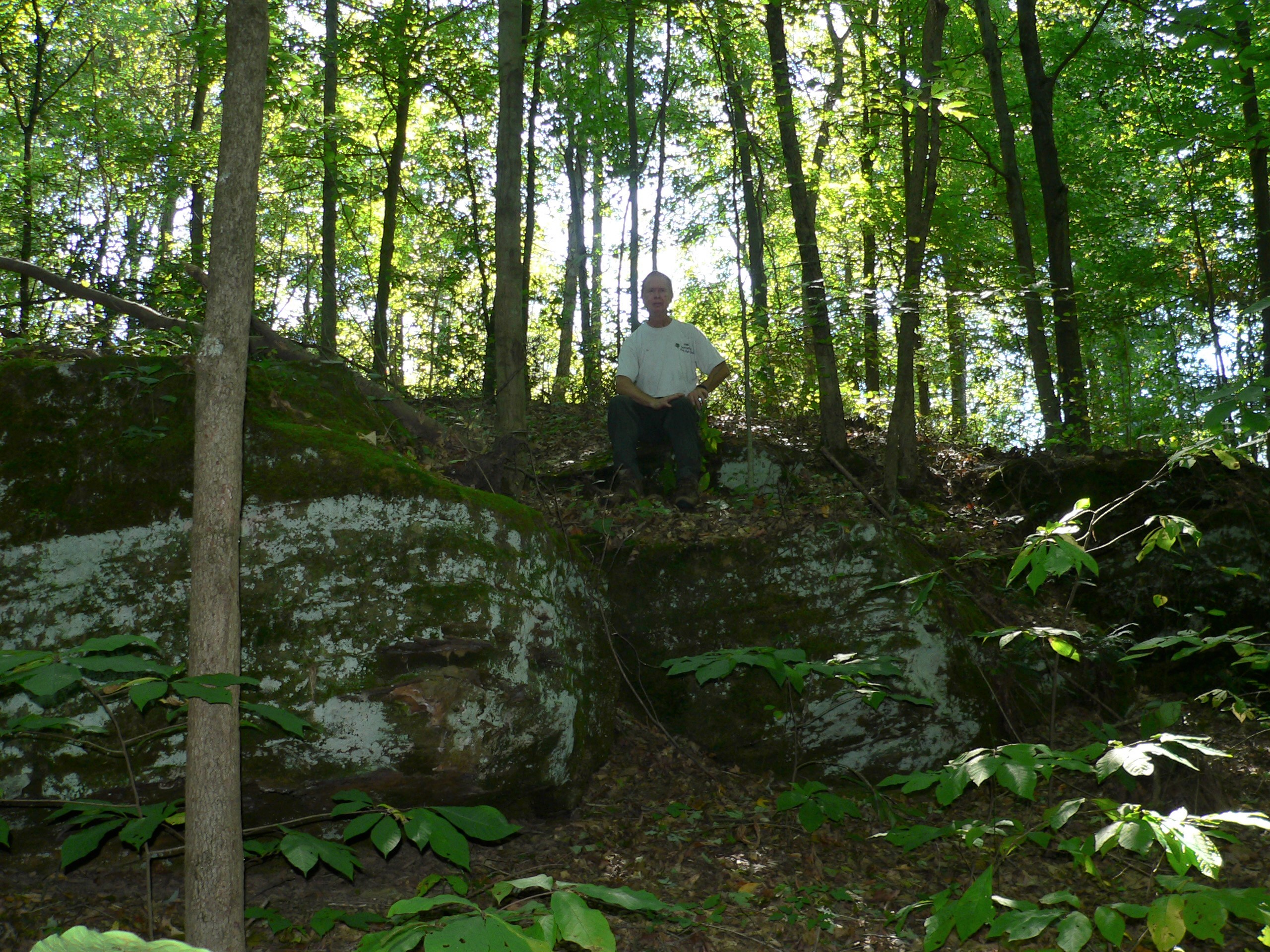 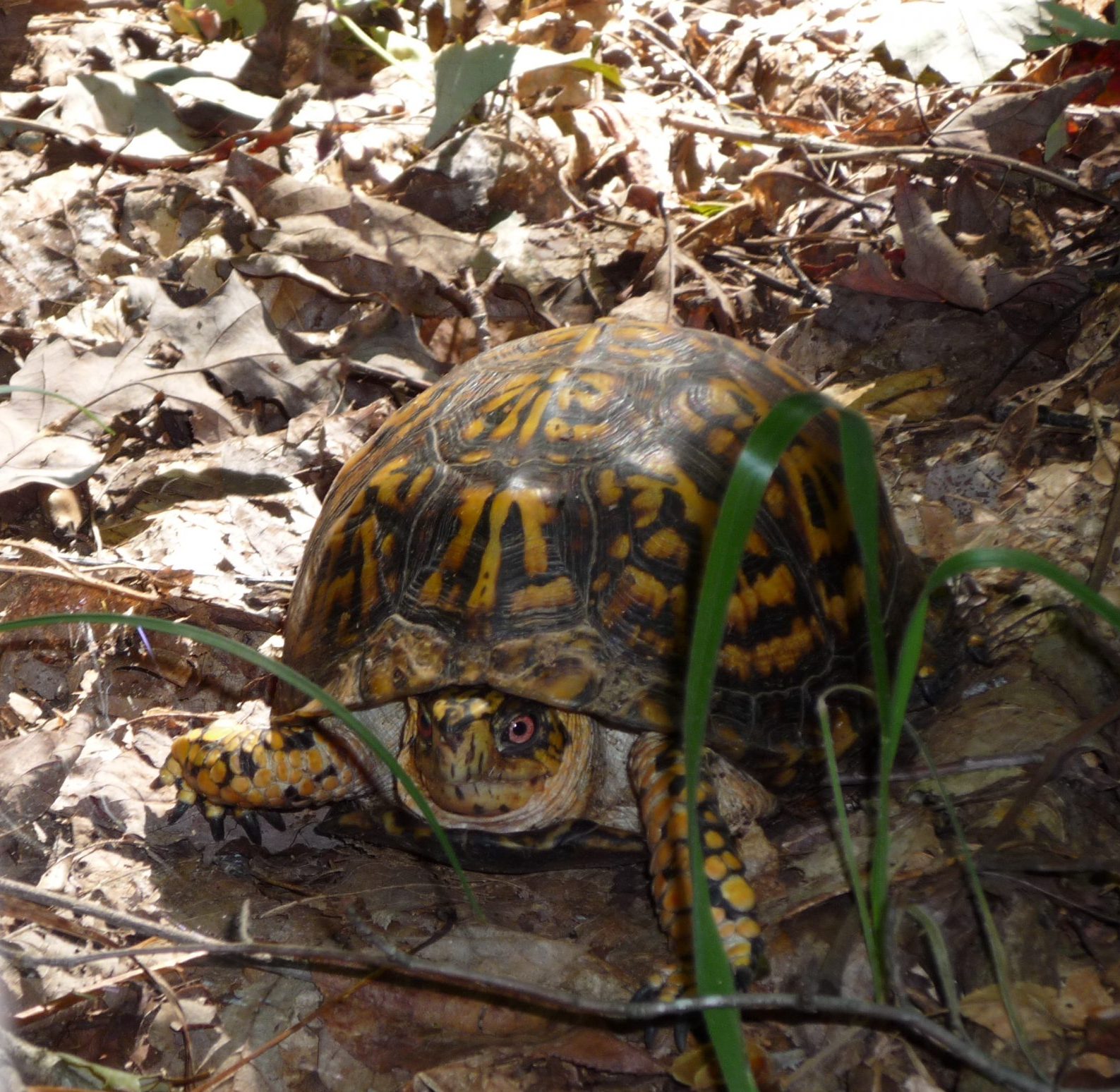 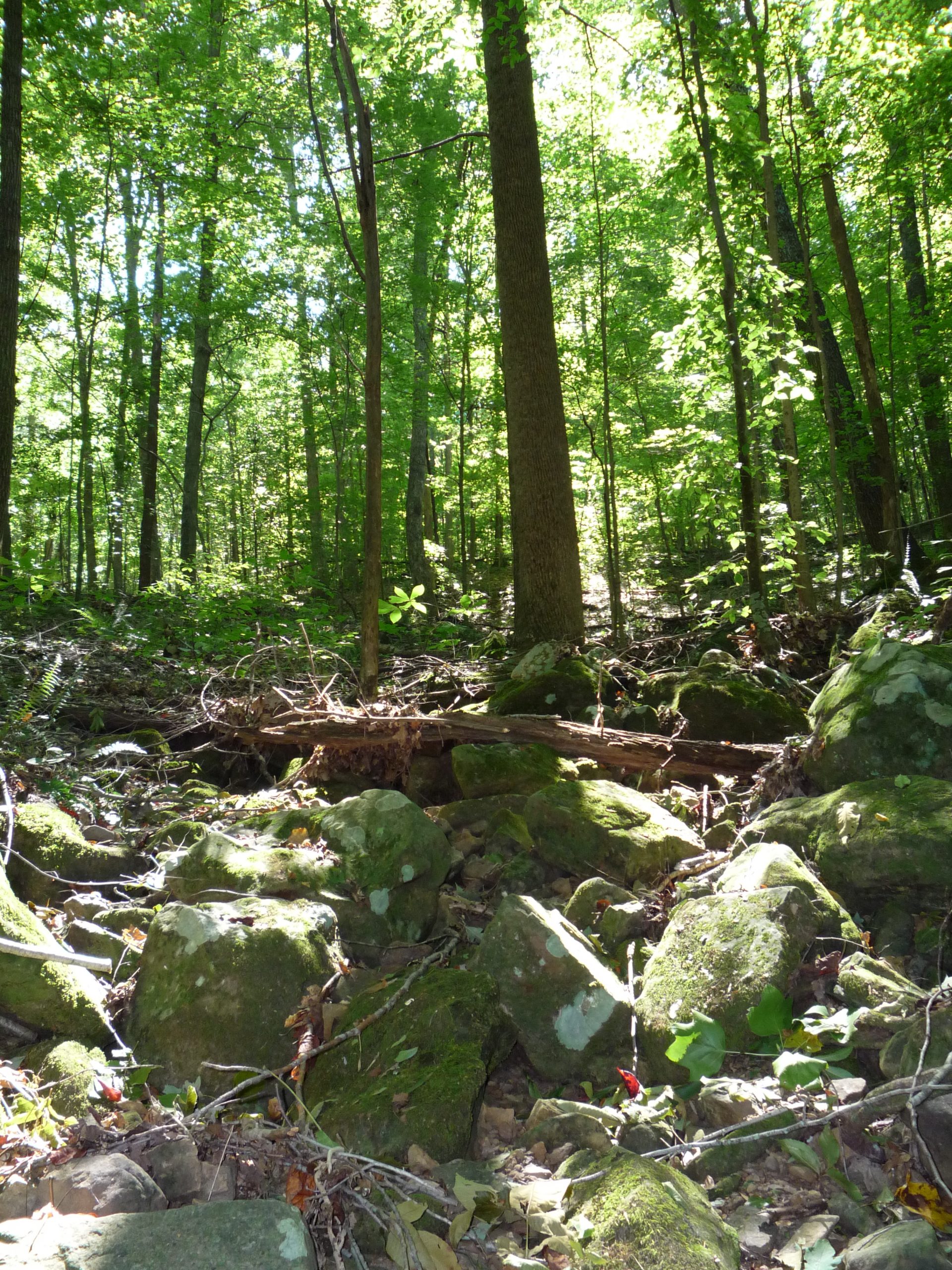 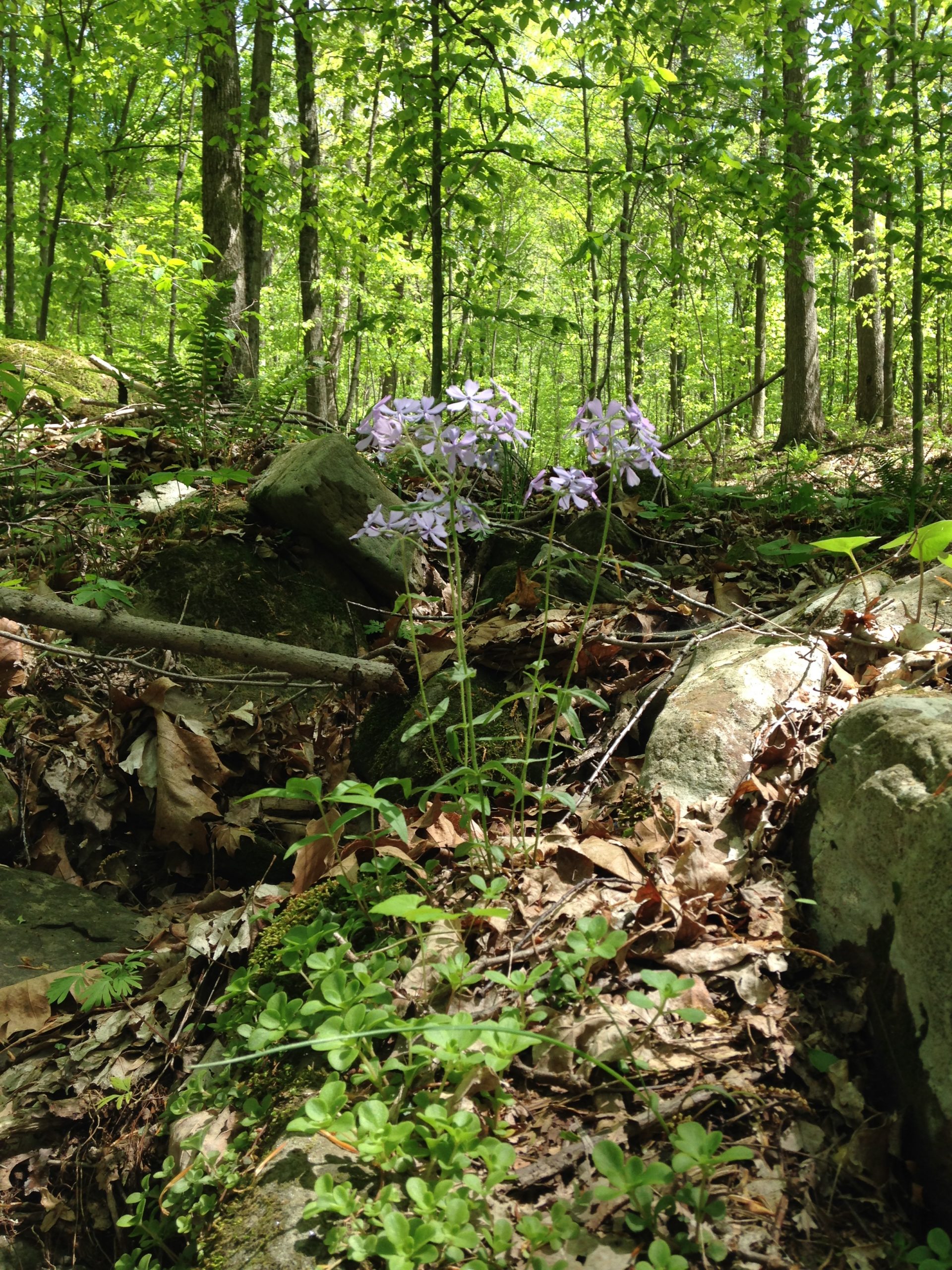 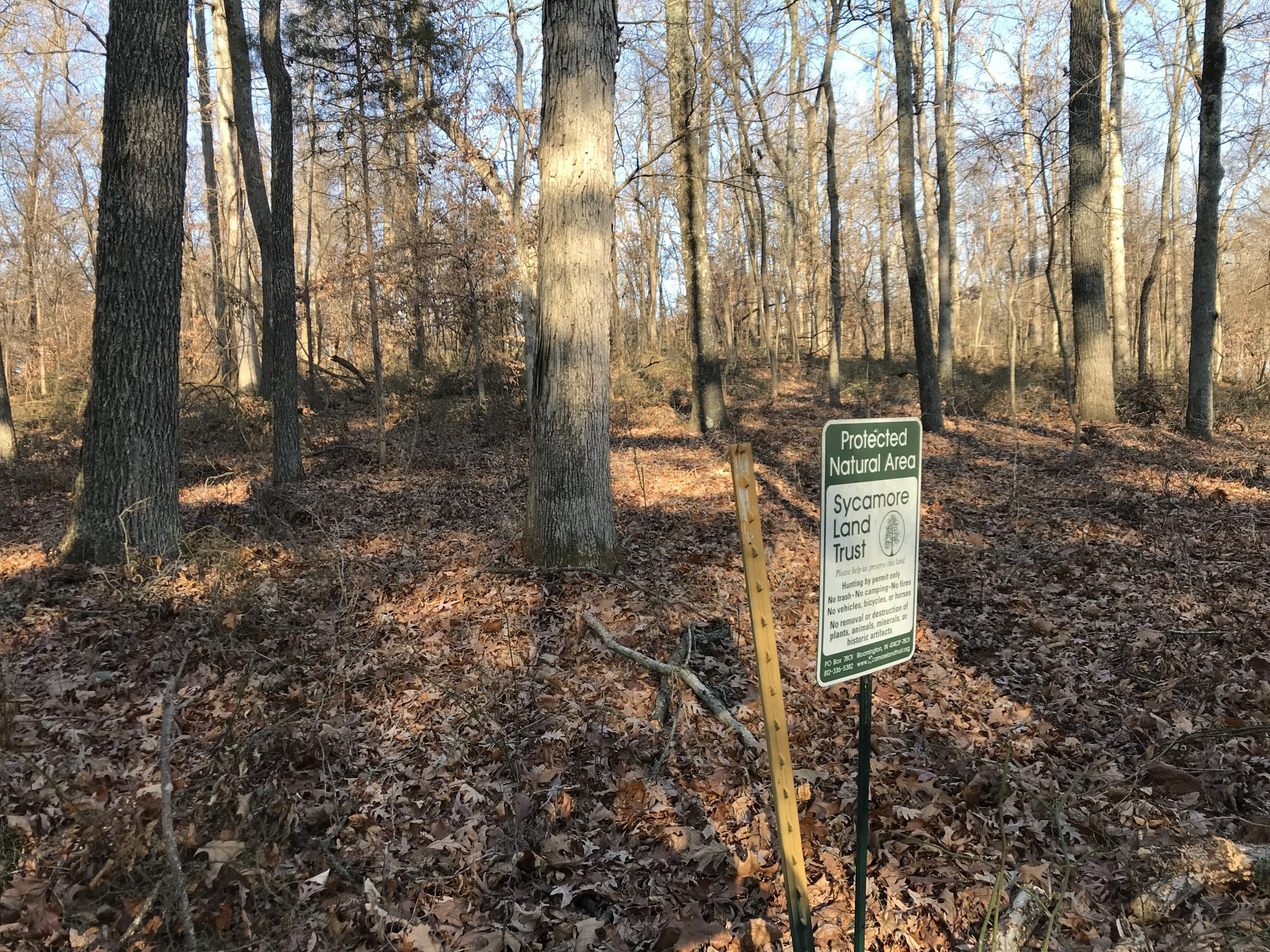 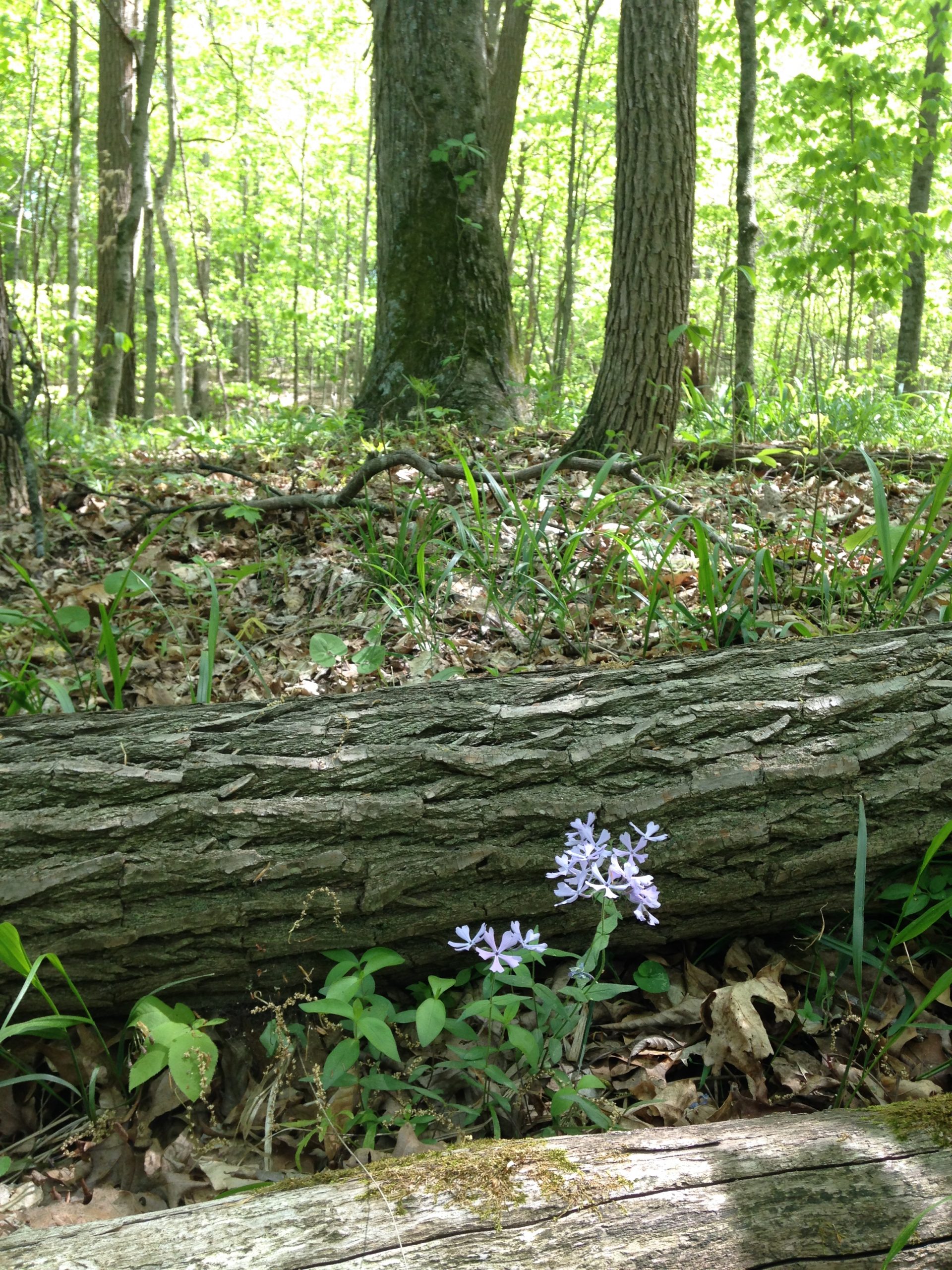